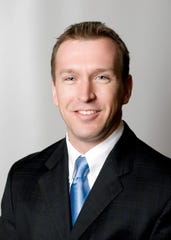 Two Lebanon County men will face off Tuesday to replace former state Sen. Mike Folmer, who resigned in November after being arrested on child pornography charges.

The 48th Senate District, which includes northeastern York County, part of Dauphin County and all of Lebanon County, has historically leaned conservative. Folmer, a Republican, won with 62.9% of the vote in the 2018 general election.

More: Push on to divvy up voting districts in York County after chaotic election

“You never take anything for granted, whatever the district makeup is,” Arnold said. “I feel very confident. I’m confident that my record of what I’ve done over the past 14 years really speaks for itself.”

Arnold has touted property tax reform and Second Amendment rights as his political priorities. Paired with a career in law enforcement, he said, his focus has been effective in connecting with voters throughout the district.

Schroeder, the Democrat, has used a three-pronged approach in his campaign. He has emphasized access to affordable health care, increased investments in education and steps to decrease the state's reliance on fossil fuels.

Schroeder on Thursday said his message is important to voters in the district as costs for prescription drugs such as insulin continue to increase and the realities of climate change become more evident each year.

He acknowledged he is running on a liberal platform in a historically conservative district. However, he said, the district's residents, especially in Lebanon, seem to be shifting away from its conservative leaders.

"Folks are fed up with the kind of political bossism that has characterized the Republican Party in Lebanon County over the past dozen or so years," Schroeder said. 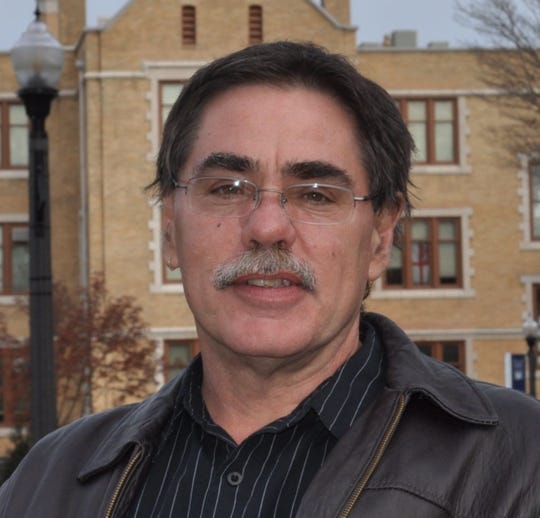 After a troubled general election in November, York County plans to have more than one ballot scanner at each of the county's 19 precincts in the 48th District for the special election.

Election results in November were delayed because of a shortage of ballot-counting scanners, which caused long lines, as well as technical glitches, incorrect paper ballot sizes and many voters not knowing how to use the new machines, officials have said.

Nikki Suchanic, then-director of the York County Office of Elections and Voter Registration, announced she would be resigning for personal reasons after the election. Her last day was Jan. 3.

The county intends to have a new director in time for the special election, county spokesman Mark Walters confirmed Thursday, Jan. 9.

Lt. Gov. John Fetterman scheduled the upcoming special election after Folmer, who had held the seat since 2006, was arrested in September on three counts of possession of child pornography and one count of criminal use of a communication facility by the state Attorney General's Office.

During his Feb. 24 trial, he will face additional charges, now amounting to six felony child pornography charges and two felony charges for criminal use of a communication facility.

The former senator's arrest came following a cyber tip in March from the blogging website Tumblr that at least one image of child pornography had been uploaded to the website on Dec. 28, 2017.

The image depicted a "very young" girl performing a sexual act on a man, according to the AG's office.