Helfrich has been criticized in the past for utilizing acting directors, a process which skirts city council confirmation. Helfrich has made it policy to not allow someone to stay in an acting role for more than 12 months, he has said.

The resolutions proposed to council on Monday, Nov. 25, would appoint Philip Given as the director of community and economic development. Given has been the department's acting director since April.

The city council is scheduled to vote on whether to appoint both men on Tuesday, Dec. 3.

"I really feel (Given) is one of the most qualified individuals we've had come up for this post in a long time," Helfrich said.

More: 'To the bone': York City's 2020 draft budget calls for plenty of cuts

Given has been a Swiss Army knife for Helfrich's administration. He had served as the mayor's chief of staff since 2018 but was tasked in April with handling economic development amid a string of vacancies.

Ray is a veteran of York City government, having mostly worked in human resources over the last decade.

"I've watched Mr. Ray take the reins of everything and also lead a mutual goal of council and the administration to realign the finance and treasury department to make sure we're following all of the rules," Helfrich said. "He's doing a great job."

Both departments have had problems with turnover. Earlier this year, the economic and community development department went through two acting directors in three months, which lead to Given taking over.

The business administration department lost its chief in July 2018. In September 2018, council scuttled Helfrich's suggested replacement by putting off a vote. Ray, the No. 2 choice, then came on board in January. 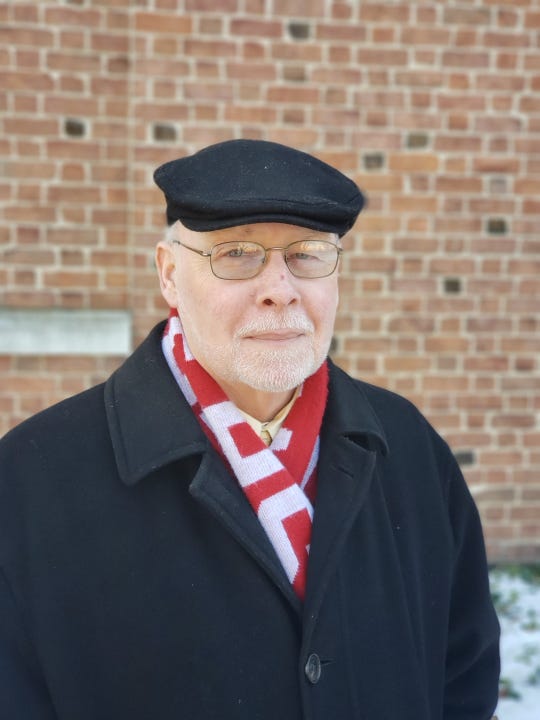 City Council President Henry Nixon said he has met with city officials to discuss Given and Ray's performance throughout their tenure.

On Monday, he said Given has a "full grasp of his role and real strategic thinking abilities" and that Ray has left him "very favorably impressed," adding they can be confident they will have his support.

City Council Vice President Sandie Walker, on the other hand, was more reluctant to foreshadow her vote.

Given acknowledged that he, like other Helfrich appointments in the past, could face some scrutiny prior to the city council vote, specifically for his lack of a college degree.

"I think that everyone takes a different path in life," Given said. "I've gone through several different career focuses but, ultimately, even as a business owner, our goal has always been to serve the people."