York City residents planning to install solar panels will now save some time and at least $500 after City Council Council vote Tuesday. 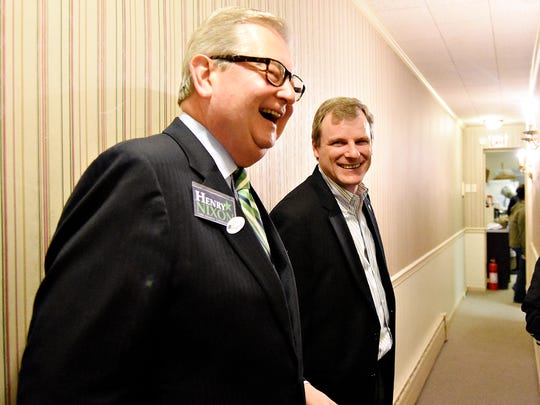 York City residents planning to install solar panels will save some time and money after Tuesday's City Council vote.

The council, during its legislative meeting, approved a measure easing restrictions on solar panel installations by removing hoops applicants previously had to jump through with the zoning hearing board.

"The current zoning ordinance for the City of York does allow for solar panels on properties throughout the city, but in order to do that, a property owner needs to go to the zoning hearing board and either seek approval for a special exception or a variance," said city planner Mike Pritchard.

The process costs at least $500 and can last up to eight weeks, Pritchard added.

Under the updated ordinance, any individual who wants to install roof-mounted solar panels can do so without seeking a special exception. A building permit is still required.

The ordinance also now is broken up into two types of solar panels: roof-mounted panels and freestanding panels, which still require a special exception in nearly all cases.

The city hopes the loosened regulations will encourage more residents to apply for solar panel installation, said City Council President Henry Nixon. The city has approved 24 applications in the past two years.

However, it is concerning that it may now be easier to install solar panels within the city's historic district, he added.

The city's Historical Architectural Review Board must review and approve applications and then make a recommendation to City Council, which will then hold a vote, according to language in the new ordinance.