State Sen. Doug Mastriano will hold his first telephone town hall next month since being sworn-in roughly two months ago. 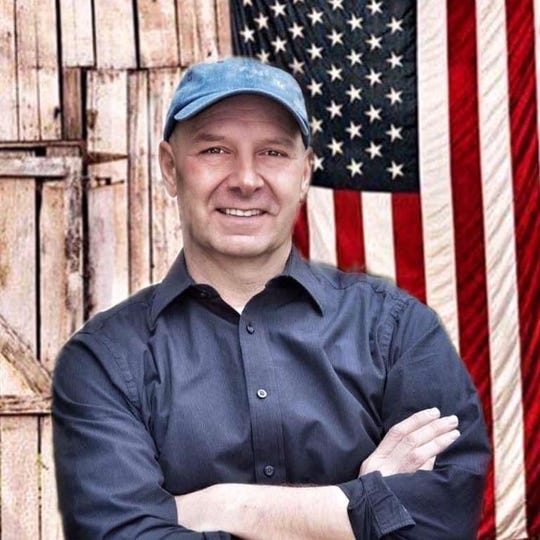 State Sen. Doug Mastriano, R-Franklin, will hold his first telephone town hall next month since being sworn in roughly two months ago.

The retired U.S. Army colonel, who in May came under fire for alleged Islamophobic and discriminatory posts to his campaign Facebook page, beat his opponent, Democrat Sarah Hammond, with 69.5% of the vote later that month.

He then officially replaced Alloway, who suddenly resigned from the seat in January to pursue other endeavors.

The 33rd District includes Hanover as well as West Manheim and Penn townships. It also includes all of Adams County and parts of Franklin and Cumberland counties.