Pennsylvania’s Department of Education is asking a judge to put the Harrisburg School District into receivership. 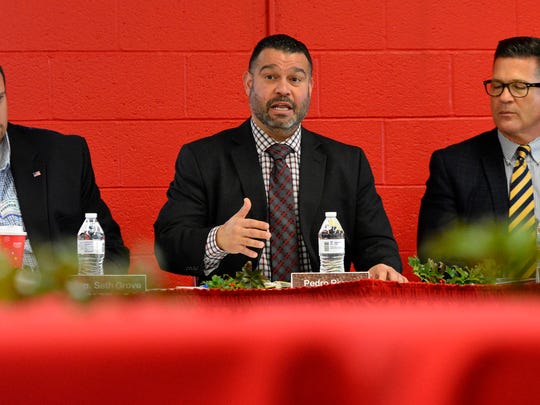 HARRISBURG – Pennsylvania’s Department of Education is asking a judge to put the Harrisburg School District into receivership.

A receiver takes operational control of the district, and assumes all the powers and duties of the school board, except the power to impose and raise taxes.

Harrisburg schools have been in financial recovery status since December 2012. Two other school districts, Duquesne City and Chester-Upland, are currently in receivership.

The court has seven days to hold a hearing and then 10 days to consider an initial three-year receivership.