Police: West York students were in no danger

About 11 a.m. Thursday, West York Police issued an alert stating that a police incident presented no "known active threat to the community."

Police: West York students were in no danger 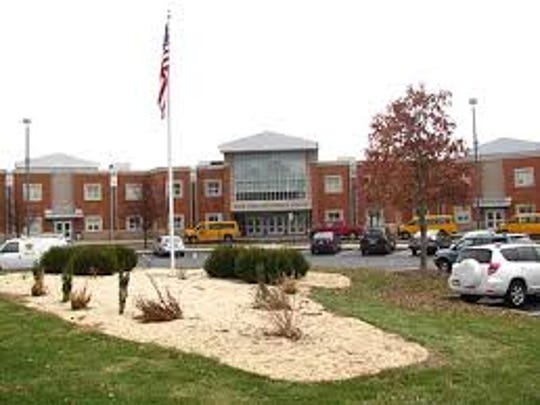 Students in the West York Area School District were in no danger Thursday morning during a police foot chase in the area, officials said.

About 11 a.m., West York Police issued an alert in emails and on social media informing parents and residents that a police incident involving a stolen vehicle presented no "known active threat to the community."

West Manchester Township Police Chief John Snyder said officers were in the area of the York Expo Center, which is near West York Area Middle School, the morning of Thursday, April 25, looking for a person believed to be involved in a car theft.

At some point during the search, some sort of foot chase happened, Snyder said.

He said the middle school's doors were locked "as a precautionary measure so the person who was wanted didn't go inside the school."

"It wasn't a true lockdown," she said.

"We've been assured by police that everything's fine," she said about 11:30 a.m. Thursday. "We sent (alerts) out to all the middle school and high school parents and to our staff and board."

Restricting outdoor activities included no outdoor gym classes and no open lunch period for high school students, according to Greco.