As of now the city has no official way to track the makeup of the business community.

York native Ronda Greer  didn't see beauty shops catering to her as a black woman in her hometown.

So about a year and a half ago, she opened her own.

Greer, a Hellam Township resident, owns and operates Make Me Over Beauty Supply, which will turn 2 in September. At her South Beaver Street store, she's able to accommodate the York population in ways nonblack-owned businesses don't, she said.

"I've been licensed (in cosmetology) since 2000 ... and I've been black all my life. I have a little bit of experience in this area," she said. 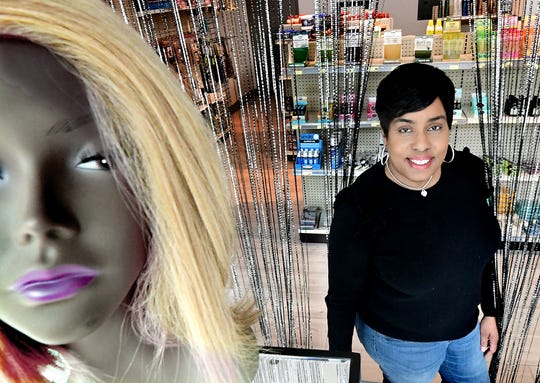 Make Me Over owner Ronda Greer poses in the window display of her shop on South Beaver Street in York City Friday, April 5, 2019. As a licensed cosmetologist, she says she feels confident advising her customers. Bill Kalina photo (Photo: Bill Kalina, The York Dispatch)

"If we could better understand how the ownership of businesses compared to the racial and demographic makeup of the city, it would let us know how well we’re doing in access to business ownership. And if it's really far off to say, 'Yes this needs to be a priority,'" said Silas Chamberlin, York County Economic Alliance vice president and former Downtown Inc CEO.

Downtown Inc received a $20,000 grant last year from the York County Community Foundation for a data-tracking project. The project would identify certain traits tracked by the census, such as minority-, veteran- and female-owned businesses, he said.

Minority-owned businesses make up about 30 percent of all firms in York City, despite more than 66 percent of York City residents identifying as a race other than white, according to the most recent U.S. Census data. While less apparent, the gap is still present in the overwhelmingly white York County.

But since the most recent census data was gathered in 2010, the York City Latino population has grown, and there's been significant overall business growth, Chamberlin said. The data-tracking project would allow the city to be "a little more sophisticated and scientific," to better allocate resources to communities that might need it. 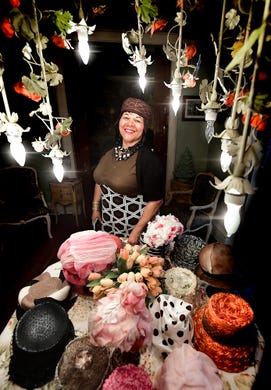 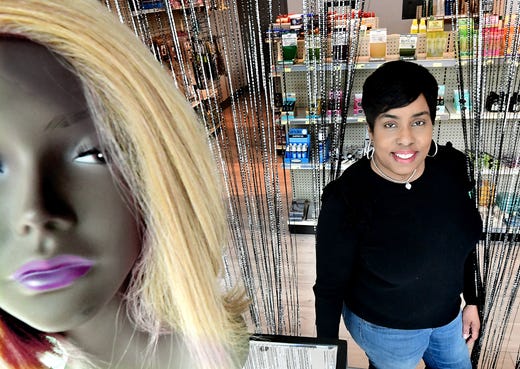 Make Me Over owner Ronda Greer poses in the window display of her shop on South Beaver Street in York City Friday, April 5, 2019. As a licensed cosmetologist, she says she feels confident advising her customers. Bill Kalina photo Bill Kalina, The York Dispatch
Fullscreen 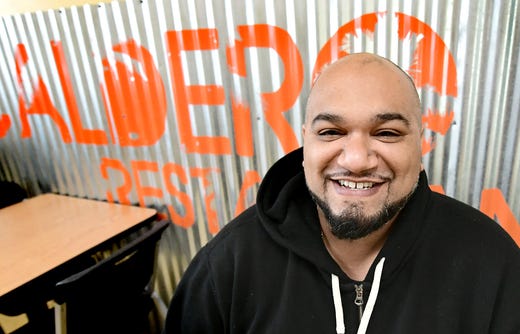 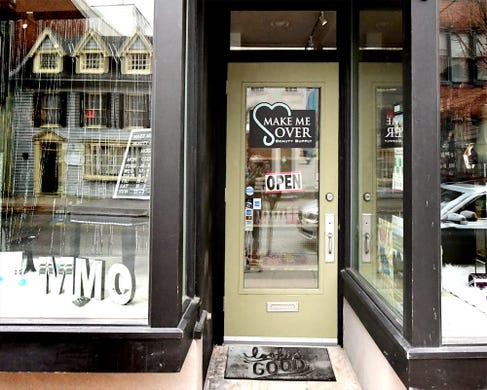 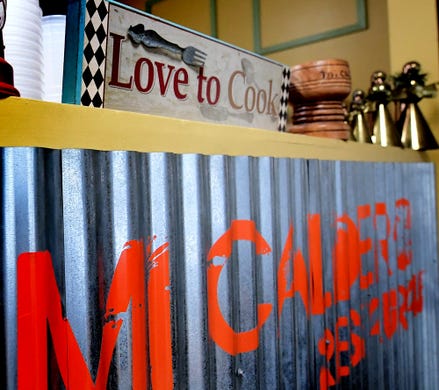 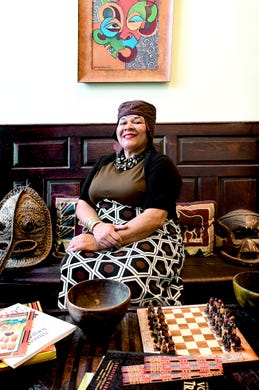 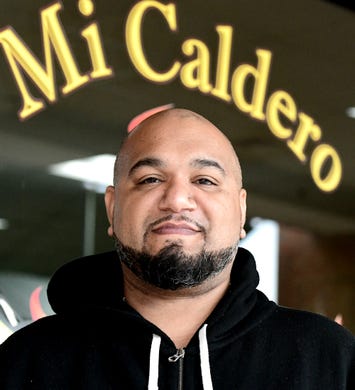 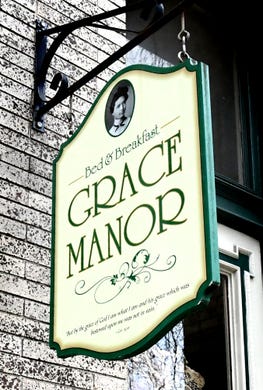 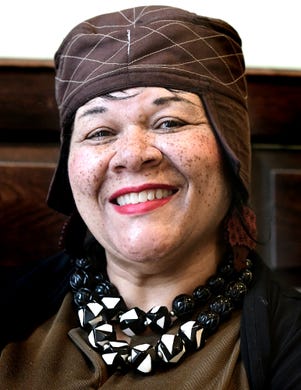 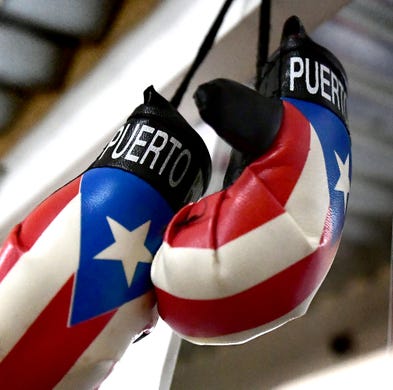 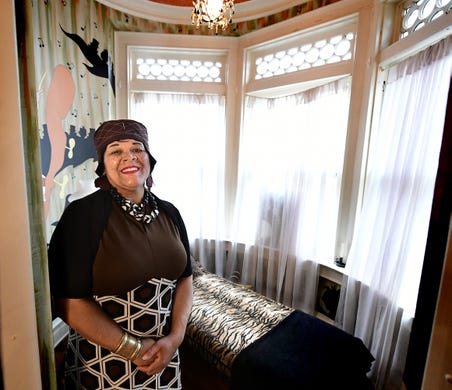 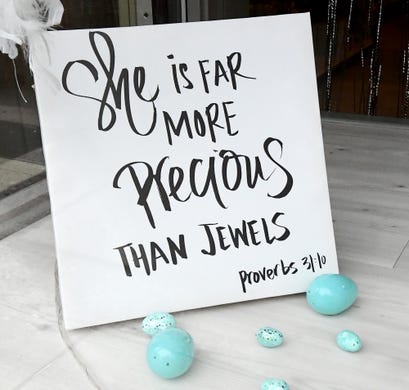 A reminder in the window display at Make Me Over on South Beaver Street in York City Friday, April 5, 2019. As a licensed cosmetologist, owner Ronda Greer says she feels confident advising her customers. Bill Kalina photo Bill Kalina, The York Dispatch
Fullscreen

Downtown Inc has met with potential research consultants to identify metrics to look at and determine an efficient tracking process. After date is gathered, Downtown Inc would decide how to analyze and share the information with the community in a  meaningful way, Chamberlin said.

"Once you draw those conclusions, what do you do to make it better? It's not just data for the sake of data, it's to make our community better," he said.

The information also could go deeper than the census, and be tailored to York City, he said. For example, the city might be able to track changes in specific pockets of the business community. It  also could evaluate if certain industries are booming while others are lacking for different communities. This could be key as the gap is more apparent in some fields, according to Ophelia Chambliss, vice president of York NAACP.

Businesses that are black-owned are mainly in service, she said. The representation gap grows even larger in entertainment and retail, she added.

"I would love to see folks in the community branch into those business areas," Chambliss said.

Although the disparity in business ownership by race is not unique to York, the city serves as a microcosm of the larger national issue, said Joanne Wilmore, owner of Grace Manor Bed and Breakfast, 258 W. Market St. She also is an advancement officer at Logos Academy and active in York organizations and volunteer groups.

"It's much bigger than just York," she said, adding that historically people of color have faced deliberate obstacles barring them from opening businesses.

"When you come from a place of being enslaved and you are the commerce, there's a big transition from becoming commerce to participating fully in commerce," she said.

Having white-operated businesses in a majority-minority population, might also alienate  portions of the community. Greer said she rarely shops or goes out in downtown York; the existing businesses don't always appeal to her. 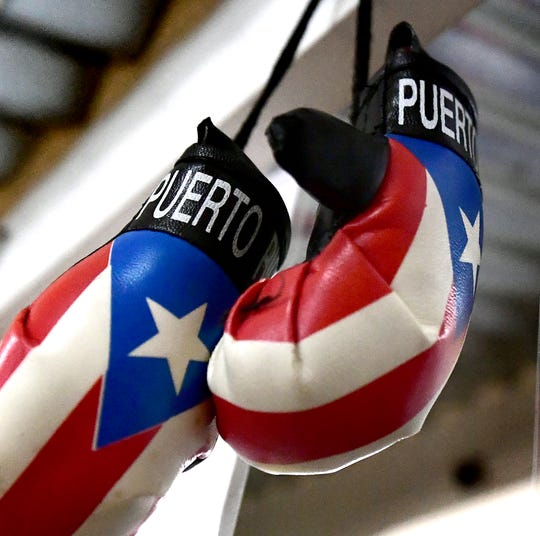 "I'm not a drinker. Sometimes I come in the city to eat at restaurants but ... there needs to be more restaurants that cater to, like, soul food or something," she said.

"Our culture is different; our food is different, I think having that and including that as part of not only downtown York, but York City and York County, it just really progresses our entire community," said Lou Rivera, chairman of Latinos Unidos and a Democrat running for York City Council.

Oziel Bones, co-owner of Mi Caldero, a Puerto Rican restaurant on South George Street, attributed some of his success to finding a niche in the market. He opened up 10 years ago with his mom, Mi Caldero, as co-owner.

"Due to the lack of culture and diversity that we've had here in the past, to be part of that has been very rewarding," he said. 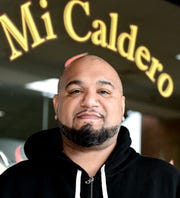 Certain roadblocks — including limited capital, lack of formal business education and language barriers — can possibly account for the under-representation.

Historically, efforts to bar people of color access to knowledge and capital has limited opportunities to open businesses, Wilmore said. Today, the biggest barrier is to networks of people, she said.

Several educational programs in the city provide resources to those interested in starting a small business. Downtown Inc., in partnership with PNC, offers a series of free monthly workshops. The Community First Fund, a central Pennsylvania-based nonprofit,  provides capital to fiance projects that aim to help low-wealth communities and individuals, especially people of color.

And while more of those conversations are happening, it's still often "white leaders in the community," having them, Rivera said. To help close the gap, members of the African American and Latino communities need to be part of the discussions — not just the subject, he said.

"There has to be a comfort level, especially for people in the Latino and black communities. They need to feel welcomed and comfortable and sometimes aren't because of a language barrier or people running these don't look like them," he said.