What's on the menu for Restaurant Week York 2019?

What's on the menu for Restaurant Week York 2019? 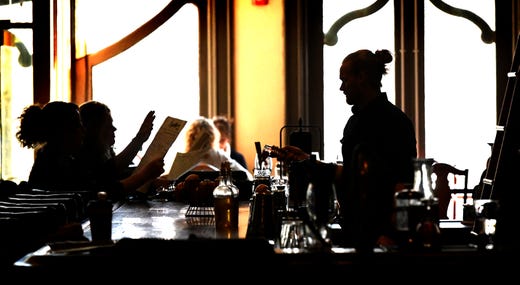 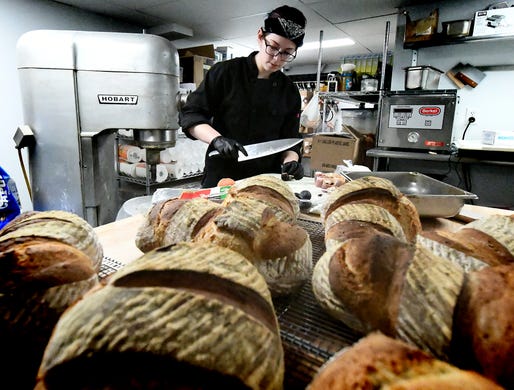 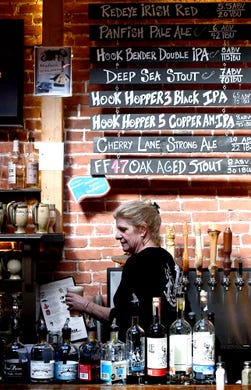 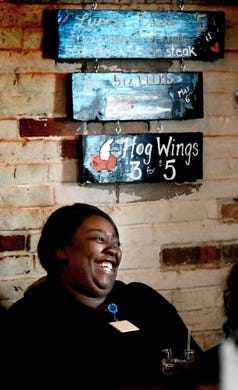 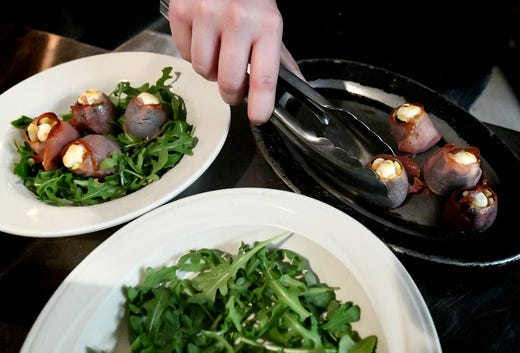 Between Monday, Feb. 25, and Sunday, March 3, participating restaurants will offer breakfast, lunch and dinner deals — as well as exclusive items.

A full list of participating establishments, and their menus, can be found at rwyork.com. 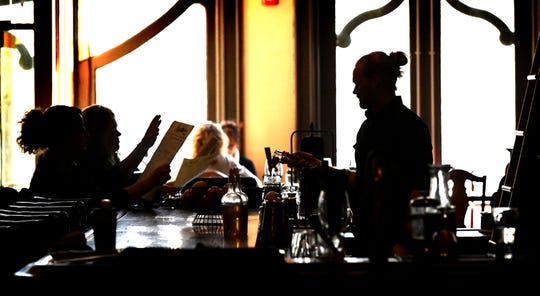 New food items aren't the only thing coming to York City menus. Collusion Tap Works is brewing a special beer for Restaurant Week that will be available at participating bars in downtown York.

More: 'My food will speak for itself': HomeGrown chef to bring fresh food to York City

More: Downtown Inc brings on board new 'hands on' director

More: Fines for most York City parking tickets going up

This year's restaurant week will be dedicated to Douglas Knight, a York City advocate who died in January.

We're dedicating this year’s Restaurant Week York to the late Mr. Douglas Knight who recently passed away. We recognize and appreciate Doug’s support for this York City community. #RWYORKpic.twitter.com/pWK5AJRAe6