Construction set to begin at York City's Penn Market in 2019

About two-thirds of Penn Street Market remains empty and residents may not have notice much change, but those involved with the renovation project said plenty of progress has been made since the city took control in 2017 — especially in the past year.

Construction set to begin at York City's Penn Market in 2019 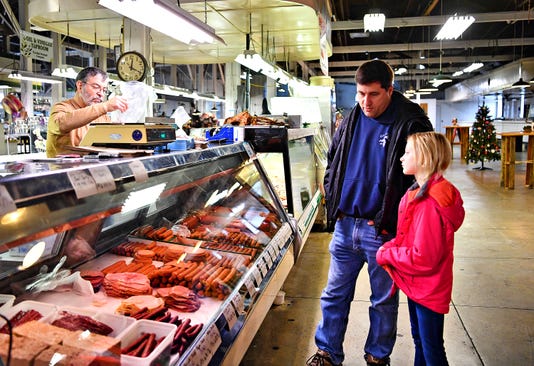 About two-thirds of Penn Market remains empty, and residents might not have noticed much change, but those involved with the renovation project said plenty of progress has been made since the city took control in 2017 — especially in the past year.

Much of 2018 was spent planning and gaining a better understanding of what type of improvements are needed, said Christian Wagman, who serves as a liaison between the market vendors and the York City Redevelopment Authority, which owns the 152-year-old market.

Wagman said he also oversees the general everyday management of the market.

"I believe the Redevelopment Authority Board is going through this rather methodically but with the purpose of doing it and doing it properly," he said. "So I don't think they want to put a Band-Aid on this; I think they really want to develop (Penn Market) ... into something that's a community asset for everyone."

The RDA took control of the 23,000-square-foot market, 382 W. Market St., in June 2017 with a promise to revive it as part of a multiyear, multimillion-dollar commitment.

Wagman is subcontracted by the city for his position, which he's held for about a year, he said.

Since placing someone in charge of the management of the market, vendors have been able to focus on their individual stands, said John Ilyes, one of the owners of Charles Ilyes Family Inc., which runs a Penn Market stand.

The RDA also has been helpful in paying off back taxes owed by the market, Ilyes said.

To date, all back taxes on Penn Market have been filed and all debts are paid off, Wagman said.

From right, Steve Hill and Katie, both of Manchester Township, walk with their bags of fresh produce and meat while Jami Godfrey, of R.L. Godfrey looks on at Penn Market in York City, Friday, Dec. 22, 2018. Nana's Oven has been in Penn Market since March of 2016. Dawn J. Sagert photo The York Dispatch
Fullscreen 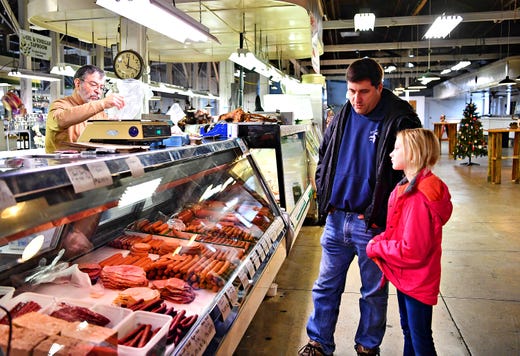 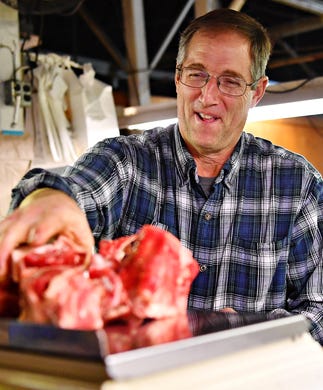 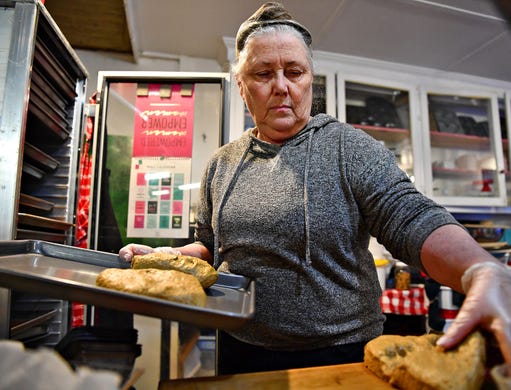 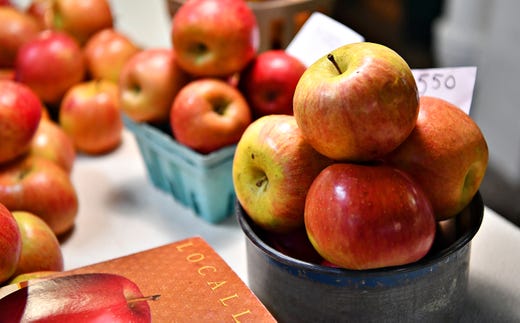 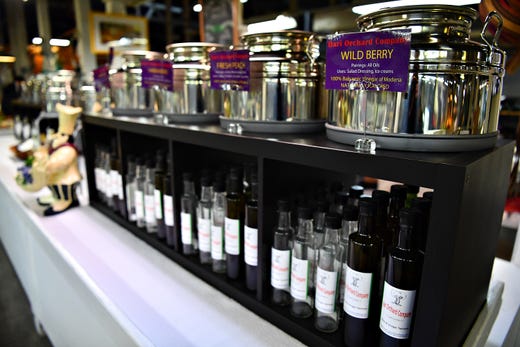 It was difficult for vendors to pay the market's taxes as their numbers dwindled, Ilyes said. He added that since the RDA took over he's noticed a few more businesses opening up in the market.

Deb Volker, a baker who runs Nana's Oven, said the RDA and city officials involved in the process have been helpful specifically in increasing foot traffic to the market in recent months.

The RDA has hosted quarterly events, which has helped introduce more people to the market, she said.

Even with the RDA's control, there is plenty of open space in the market — a stark difference from the crowded market Steve Hill said he remembers as a child. 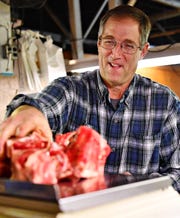 Hill, who lives in Manchester Township, said it's a shame to see only a few vendors left to fill the open space.

Wagman said that although progress may be taking longer than some anticipated, it's because the city is trying to be thorough. 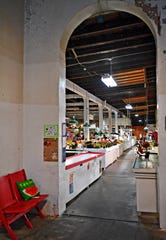 Progress: This summer, the Redevelopment Authority board chose an architectural firm from about 18 submitted proposals, Wagman said. The board chose Buchart Horn, headquartered in York at 445 W. Philadelphia St.

Representatives from Buchart Horn could not be reached for comment.

A capital needs assessment and real estate analysis have also been completed, and an electrical engineer was brought in to check out the facility, Wagman said.

Now that the preliminary work is finished, the stage is set for more concrete work to be made in the upcoming year, according to Wagman.

"York City and the Redevelopment Authority board didn't want to move forward without having a true understanding of what they were getting into," he said.

Work on conceptual imaging should be done in the first quarter of 2019, he said. 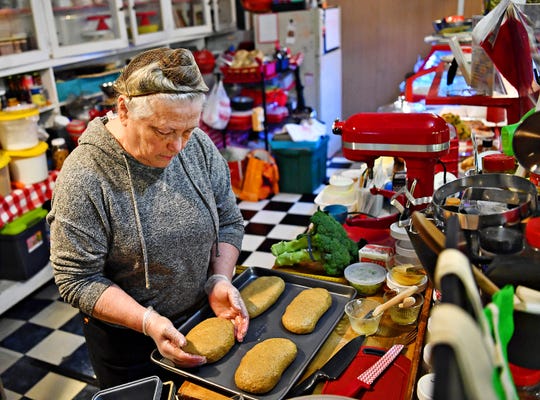 Vision: The RDA aims to create a sort of "community grocery store that reflects the neighborhoods around it," Wagman said.

Penn Street Market is the oldest public market in York, according to the online request for proposals.

Penn Market has been continuously operating since 1866 but has gone through several changes, Wagman said. Throughout the years, the market has shifted between a grocery-centered market and more of a flea market for goods, he said.

"It's again since kind of changed and working its way back to becoming that neighborhood farmers market," he said.

Even though Hill lives outside of the city, he's a frequent customer at Penn Market; he said he buys groceries there about every week.

"You can't beat the quality and the prices," he said. "It's always fresh."

Hill said he buys his meat, cheese and produce from the Penn Market vendors.

The RDA isn't looking to re-create what exists at the city's other market, Central Market, Wagman said.

"Central Market is great, obviously it serves its purpose, but what we're finding is the majority of people that are going to Central are going not necessarily for grocery shopping but are going to get lunch and maybe hang out," he said.

That doesn't mean Penn Market isn't a place to hang out, he said, but the focus is on giving the community access to fresh ingredients and less on fostering restaurants.