Robert Kohler Sr. threw himself into public life with compassion and commitment, serving for years as both an EMT and firefighter in his community. 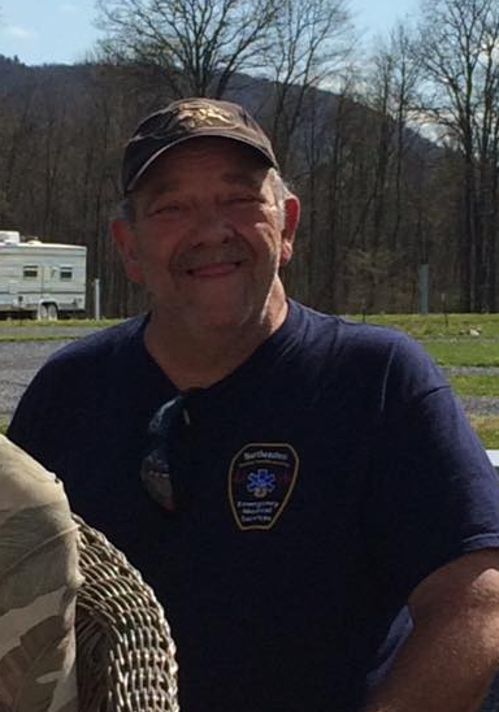 Robert Kohler Sr. threw himself into public life with compassion and commitment, serving for many years as both an EMT and firefighter in his community.

"He did everything he could to better himself, to serve the citizens in our community," Strinestown Community Fire Chief Frosty Wertz said on Wednesday, Dec. 26. "He was a caring and compassionate man, and he strived to be the best he could be."

He had been working at Northeastern Area EMS, where he was a paid emergency medical technician, when he was found unresponsive at the station at 10 Devco Drive in East Manchester Township about 8:50 a.m., Gay's news release states.

"Kohler had been going about his normal duties in the station when found," the release states. "He was not responding to a call. ... When found unresponsive, Kohler's co-workers began treating him immediately."

He could not be revived, despite life-saving measures, the release states.

His cause of death was an acute coronary event, complicated by an existing medical condition, according to Gay.

Flags lowered: Gov. Tom Wolf on Wednesday ordered commonwealth flags fly at half-staff at the Capitol Complex and at all state facilities, public buildings and grounds in York County to honor Kohler's service. Flags may fly half-staff until the day of Kohler's interment, which has not yet been scheduled, the governor's office said.

Kohler spent 25 years with Northeastern Area EMS, according to a news release from his employer.

Earlier this year, Wolf issued a proclamation honoring Kohler's contributions, which was read at a March 22 public-service awards ceremony held by Susquehanna VFW Post 2493, according to the VFW post's website.

The VFW post named Kohler EMT of the year.

"As soon as I saw the address I knew it was the ambulance building," he said. "You're hoping it was somebody who drove up to the building and needed assistance." 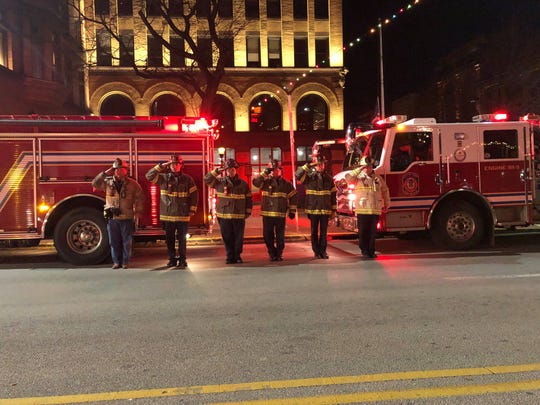 Members of York City's Dept. of Fire/Rescue Services were just one of a number of local fire and ambulance departments and companies to participate in honoring Robert Kohler Sr. of Northeastern Area EMS, who died on duty Christmas Day 2018. They stood at attention as his body was driven from York Hospital to a Manchester funeral home. (Photo: Courtesy of York City Dept. Fire/Rescue Services)

But Stevens said he quickly realized the emergency was inside, not in the parking lot.

"(My) heart kind of sunk," he said. "It's difficult, especially in small towns where (first responders) know everybody."

Stevens said his crew and others did what first responders always do — focus on addressing the emergency at hand, "and try to set your emotions to the side until later."

'Always there': If it were a weekday during business hours, area fire chiefs already knew Kohler would be on the job at Northeastern Area EMS, according to Stevens.

"The question was always, 'Who's Bob working with?' Not 'Who's on the ambulance today?'" the chief said. "Because Bob was always there. He always had a presence."

Kohler became full-time with Northeastern Area EMS in 2002, but he volunteered before that, according to the ambulance company, which said he "dedicated his life to serving his community and was known as a kind, caring, compassionate and knowledgeable man."

He also served with local fire companies as far back as 1989, including with Mount Wolf's Eagle Fire Co. His son, Bobby Kohler, has followed in his father's footsteps and is currently assistant fire chief at Eagle Fire Co.

Ranking officer: Wertz, Strinestown's fire chief, said the elder Kohler joined Strinestown Community Fire Co. in 1993 and was there for years, perhaps 10 or 12. 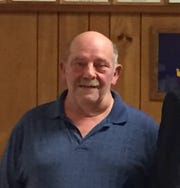 During that time, Kohler held positions with the fire company including second assistant chief and captain, according to Wertz.

Company training records reveal Kohler was always taking training classes so he could be more effective in helping his community, Wertz said.

Stevens said Kohler's commitment to his community and his zeal to help others made him a mainstay among other volunteers in the Mount Wolf, Manchester and Strinestown areas.

"He's that guy, like so few of us anymore, who have always just been there," the chief said. "Bob was a fixture. ... You could rely on him."

'Love and compassion': It meant so much to Kohler to be named local EMT of the year, Stevens said, and the honor was well-deserved.

"His love and compassion for the community and for emergency services ... compelled (him) to serve others," said Stevens. "It may be a cliche in this day and age, but it's what this world needs that we lack much of anymore."

As an EMT at fire scenes, Kohler made it his mission to ensure firefighters were staying hydrated and not overheating, according to the chief.

"He could put himself in other people's shoes," Stevens said, whether that was assisting firefighters, easing patients' anxiety or reassuring the family of patients:

"He loved every minute of it."

Editor's note: This article has been updated to revise the location of where Robert Kohler Sr. succumbed to a coronary event on Dec. 25, based on an update from the York County Coroner's Office.