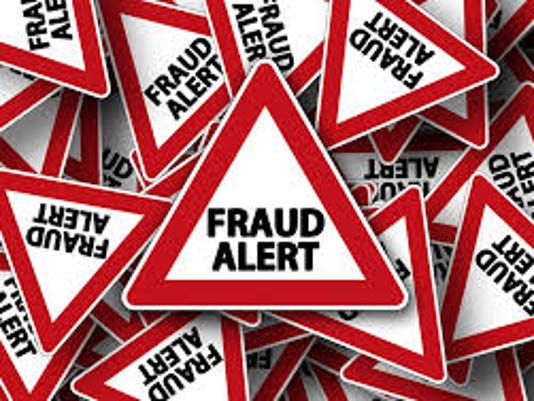 West Manchester Township Police are warning local businesses about an attempted scam trying to collect money under the guise of a business that police said does not exist.

West York Area School District also posted a warning on its website, stating that the email is "not a legitimate advertising or charitable opportunity connected to the district."

The business listed on the invoice, Sports Media, with the address of 722 Dulaney Valley Road, No. 267, Towson, Maryland, does not exist, according to police.

Those receiving invoices or similar solicitations should report them to law enforcement them and not pay, police said.

The school district recommends reporting the scam to the Better Business Bureau.

Residents can also contact Cindi Greco at the district's administrative office at 717-505-0918 or cmgreco@wyasd.k12.pa.us.

Other areas have warned about the scam in the past.

Canandaigua City School District, in New York, warned residents about a fraudulent email circulating by the same Sports Media with the same Towson address in a 2016 Facebook post.

The Glen Falls Police Department, in New York, warned residents about the same scam asking for money on behalf of the Saratoga Springs High School 2018 Fall Sports Poster in July.