The store's only other downtown location, 131 N. Duke St., is now closed. 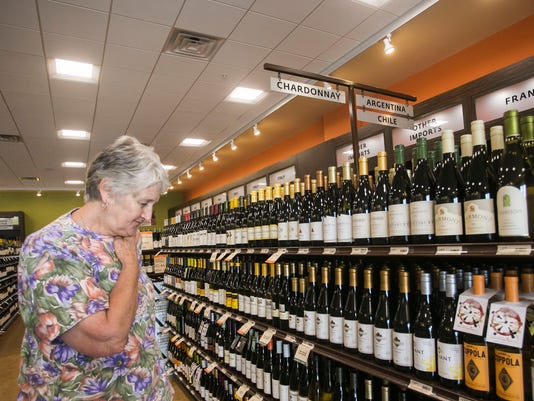 The store's only other York City location, 131 N. Duke St., is now closed.

The new store will be open from 11 a.m. to 7 p.m. Mondays and Tuesdays, and from 9 a.m. to 9 p.m. Wednesdays through Saturdays. It will be closed on Sundays.

To celebrate the grand opening, Fine Wine & Good Spirits on Thursday will offer 10 percent off all in-store products between 9 a.m. and 9 p.m., as well as wine and spirit tasting.

City spokesman Phillip Given thanked the Pennsylvania Liquor Control Board for "their continued investment in the City of York."

He also congratulated Trisha and Graham Will at One West for "renovating and bringing to market a desirable retail space in the city."

One West is a mixed-use project owned by Yohn Property Management. In addition to 20,000 square feet of retail and office space, the building has 50 residential apartments and an underground parking garage for residents.