Despite bringing a Conewago Twp. mobile-home fire under control in 10 minutes, firefighters were unable to save it, Fire Chief Frosty Wertz said. 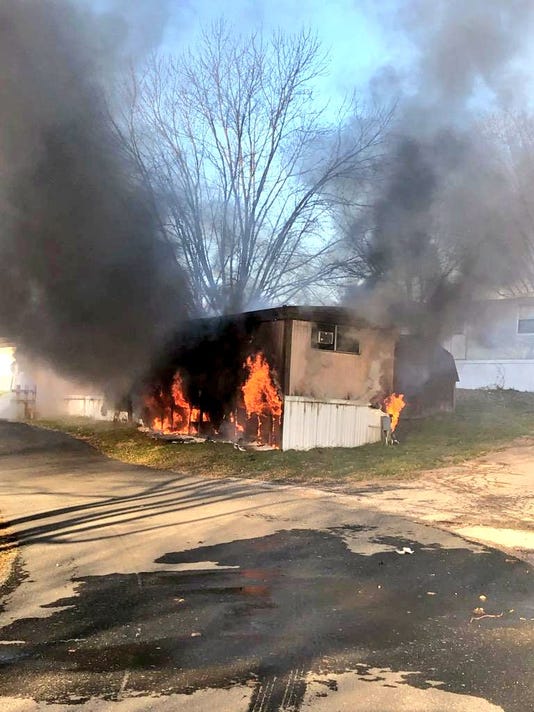 Despite needing just 10 minutes to bring a Conewago Township mobile-home fire under control, firefighters were unable to save it, Strinestown Community Fire Chief Frosty Wertz said.

"It's still standing," he told The York Dispatch on Tuesday, Dec. 18, after he cleared the scene of the fire.

But as Wertz noted, when one end of a trailer is burned out, "there's no way you can save it."

The blaze was reported at 8:54 a.m. Tuesday at a home in the Meadow Run Mobile Home Park, 5145 Susquehanna Trail North, officials said.

No one was hurt, the fire chief said, adding the man who lives there was at work at the time.

The resident didn't have any insurance on the mobile home or its contents, Wertz said.

"I strongly suggest people get insurance," he said, noting "we've had too many incidents" in which people whose homes burned had no insurance and were left with nothing.

The resident declined the assistance of The American Red Cross/Greater Pennsylvania region, according to Wertz. 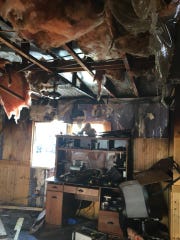 The now-displaced resident used the heating tape to wrap up pipes underneath his mobile home about a month ago, according to the chief. 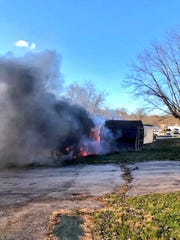