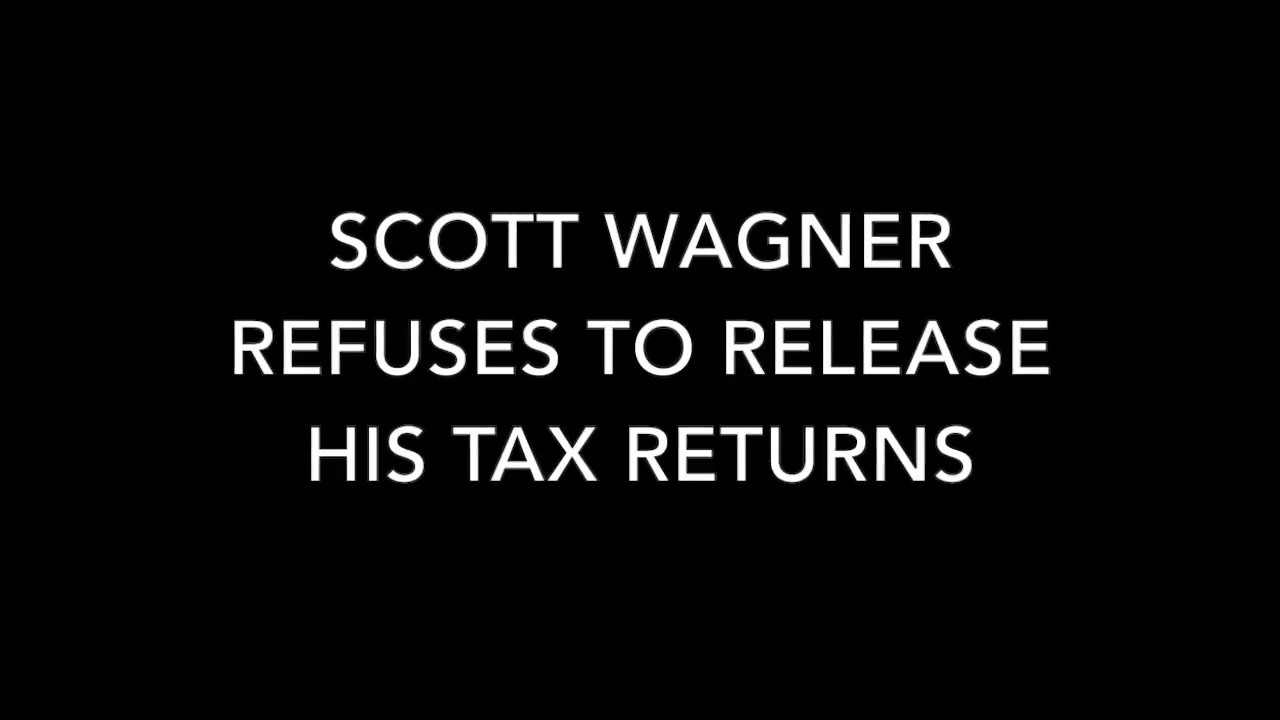 Democratic Gov. Tom Wolf has gone on the offensive recently, releasing ad after ad berating his Republican gubernatorial opponent, Scott Wagner, about his refusal to release tax returns and continued affiliation with his company, Penn Waste.

The move is part of an ongoing social media battle between the two candidates, and the aggressive rhetoric prompts the question: Is the criticism of Wagner's handling of his finances and business going to hurt him in the race?

The headlining criticism from the Wolf campaign last week targeted Wagner's alleged lack of transparency because of his refusal to release his tax returns.

"Gov. Wolf believes that public officials should be open and transparent, which is why he has taken many actions to increase transparency," said Wolf campaign spokeswoman Beth Melena. "These include releasing his tax returns, posting his calendar online, banning gifts for executive branch employees and reforming legal contracting."

“It's really no business how much money I have or don't have,” Wagner said. “I earned it, I started from scratch. What I do with my money ... it's a privacy thing. But I've met all the requirements.”

Precedent: Although Wagner is correct in saying releasing tax returns isn't a requirement, G. Terry Madonna, director of the Center of Politics and Public Affairs at Franklin & Marshall College, said he finds merit in the criticism.

"It's a sort of precedent to give the voters a sense about where the person raises money, what sources of income they have and where (the money) goes," Madonna said. "I don't know that it's a huge issue with the average voter, but it has everything to do with transparency."

The precedent has served for 20 years, according to the Wolf campaign.

However, Madonna added that although he believes any gubernatorial candidate should supply tax returns, a refusal to do so "shouldn't disqualify them."

Business affiliation: Wagner has said he doesn't plan to place his business assets in a blind trust, which would prevent the candidate from knowing how the assets are managed.

He does, however, intend to distance himself and allow his family, the board of directors and the senior managers of his business to handle operations, he has said.

Throughout the United States, there is no law that requires a public official to give up an asset that might present a conflict.

However, Pennsylvania’s ethics law requires public officials to disclose outside sources of income and makes it a felony for a public official to use their authority to financially benefit themselves, a family member or their business.

Wolf took the more traditional approach for a politician when he ran in 2014: Although he served as an executive in The Wolf Organization, a family-owned business that sells home supplies, he cut all ties with the company.

"Wagner is refusing to place his assets into a blind trust if elected governor, despite his business relying heavily on government contracts," Melena said. "It's clear he only wants to be governor in order to enrich himself."

Romeo disputed Wagner has any conflicts of interest, pointing out a previous comment by the candidate in an Associated Press article.

“There are no conflicts of interest — the only perceived conflict would be I'm in the waste business and I bid municipal contracts," Wagner said.

However, Madonna said even an apparent conflict is "sometimes as important as a real conflict" and "(conflicts) are unavoidable, even if the candidate is not running the day-to-day operation of their company."

"I don't think there's any doubt that it makes huge sense to cut all business ties," he said. "You don't necessarily have to sell, but you have to turn it over to other people in a way that makes it impossible for you to have any input into decision-making and how the company operates."

Madonna said a gubernatorial candidate such as Wagner "has to put those things behind them."

"In political terms, it makes no sense," he said. "There's no doubt your business can be affected by what you do by virtue of being governor, and it deflects and causes controversy in terms of the leadership you provide and whether you're profiting or gaining from it."

These criticisms of business affiliation are nearly unavoidable, Madonna added, as campaigns often focus on the negatives, and it's atypical in the state's history to have candidates coming from a business background — and more atypical that they're running against each other.