A flood advisory has been issued for northwestern York County Tuesday, July 17. 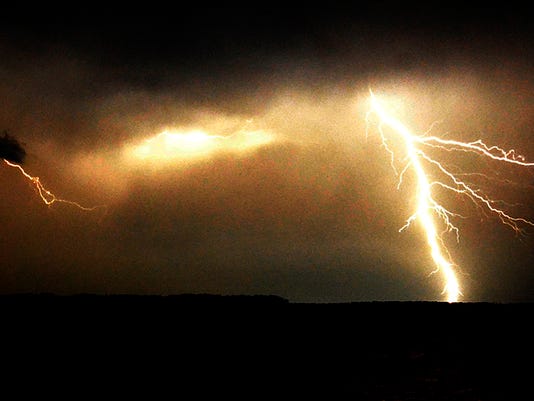 A flood advisory has been issued for northwestern York County Tuesday, July 17.

The National Weather Service issued the advisory at about 1:20 p.m., and it will remain in effect until 3:15 p.m.

The weather service said doppler radar indicated heavy rain at about 1:15 p.m., which could cause minor urban flooding in the area.

Excessive runoff from heavy rain will cause flooding to small urban areas, highways, street and underpasses, according to the weather service.