State police are looking for information after a car was found torched alongside a creek in Hopewell Township last month. 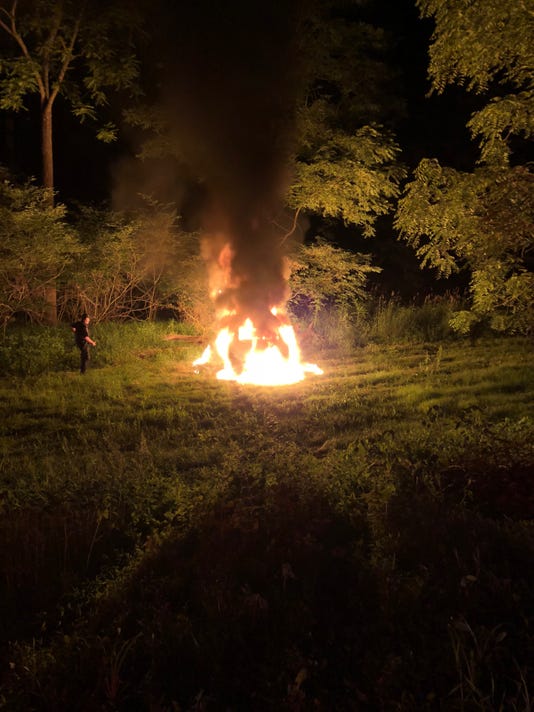 State police are looking for information after a car was found torched alongside a creek in Hopewell Township last month.

In a news release Thursday, July 12, state police said the car was found ablaze at Sterling and Stewartstown roads about 1:15 a.m. June 27.

The fully engulfed car burned out on its own under the watch of firefighters who made sure the blaze did not spread, according to the chief.

Walker said he looked in the car and saw no occupants. He also noted that the road it was found on is not a heavily traveled road. 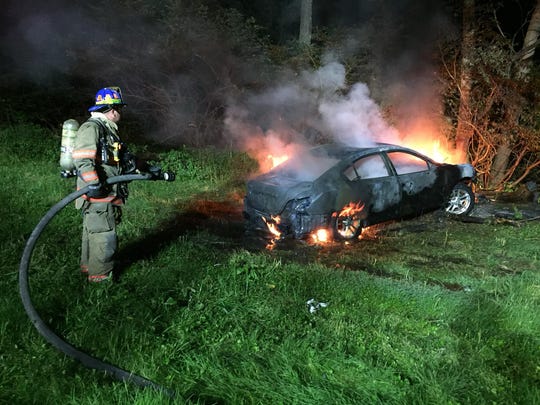 "Putting two and two together — this was a torch job," he said.

He said it took about an hour and a half for the fire to burn out.

“After the fire was out, we had the fire marshal come in, and they did their thing,” Walker said.