LANCASTER – A man who was shocked by a police officer’s stun gun while sitting on a curb in Pennsylvania has filed a lawsuit against the officer and the city’s police department. 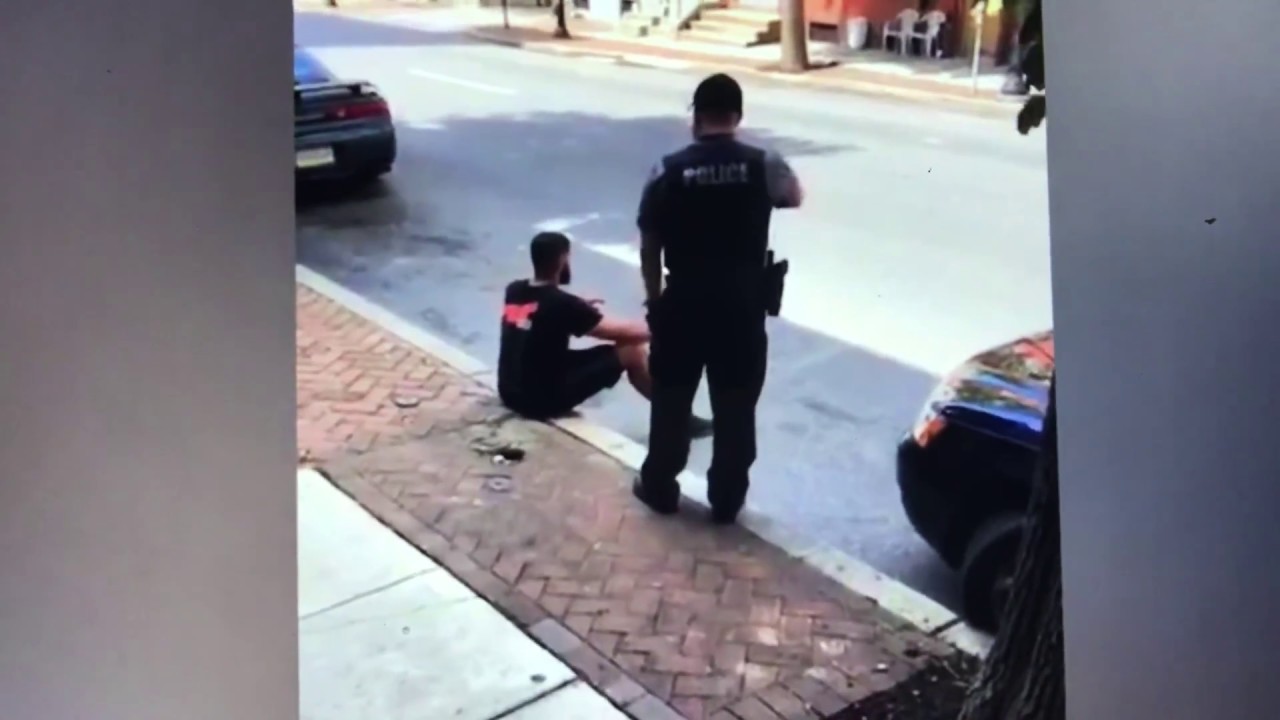 WCAU-TV reports 27-year-old Sean Williams claims in his lawsuit filed Monday that he was racially profiled and that Lancaster officer Philip Bernot used excessive force in the confrontation that was captured on video.

Officers encountered Williams after responding to a call of a man with a bat who was chasing people in Lancaster Thursday.

Police say Williams refused to comply with the officer’s commands before he was shocked, but Williams says he followed all directions.

Lancaster Police have not responded to a request for comment on the lawsuit.