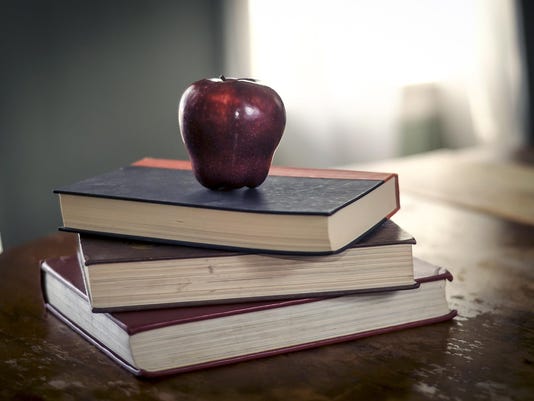 In an email, she said "12-month and essential employees should report."

About 3,000 customers, primarily in York City, lost power Friday morning due to a pole fire, according to Met-Ed spokesman Scott Surgeoner.

Surgeoner said the issue was resolved between around 8:30 a.m.

He said the pole fire was likely caused by dirt and salt accumulation, which periodically happens during the winter months.