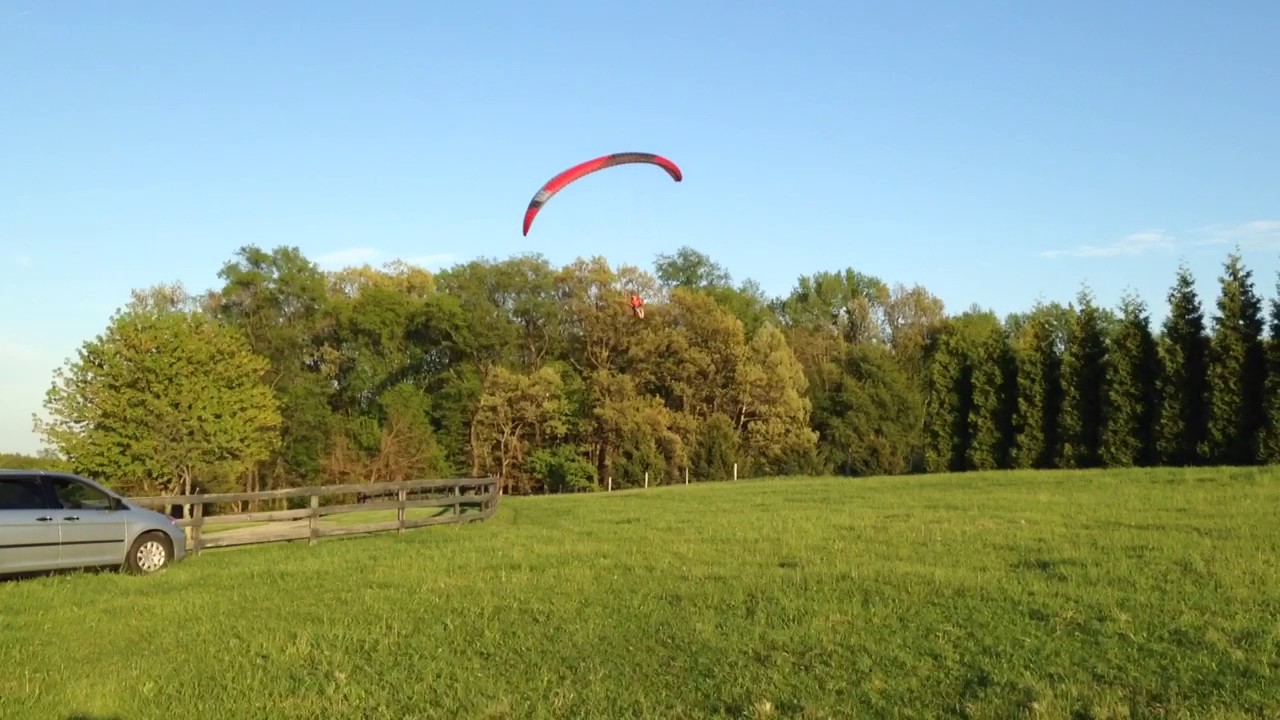 The 58-year-old Stewartstown man hiked to the top of mountains — including the 14,411-foot Mount Ranier in Washington state — and skied down even more.

But a skiing mishap in 2014 left him paralyzed. And it appears the prospect of being tethered to a chair for the rest of his life drove Kettering to commit suicide on Sunday, Oct. 15, by drowning himself in Codorus State Park's Lake Marburg.

"For my entire life I have sought experiences beyond the norm," he wrote in a series of postings published in April. "Seeking adventures that were new provided an adrenaline rush, and fulfilled the purpose of living. ... My favorite saying was that 'there is no gray in my life, only color.'"

At just 16 years old, he and a friend were dropped off in Virginia's Shenandoah Mountains and hiked north for about 100 miles until they made it back to Pennsylvania. It took them two weeks.

As an adult, Kettering skied all over New England and Canada, and eventually combined hiking and skiing by snowshoeing up mountains with no trails, sleeping in tents and ascending to the tops so he could ski back down, "smiling all the way," Kettering wrote in his life story on WordPress.com.

Free as a bird: He first saw paragliders while hiking mountains in the Pacific Northwest and soon learned about powered paragliding, in which people wear a motor and propeller on their backs powerful enough to provide liftoff.

Kettering found an instructor in Maryland and soon became one of the roughly 100 or so powered paraglider pilots in this country, according to his life story.

"I truly felt like a bird who could fly wherever I wanted," he wrote. "I was hooked!"

On April 12, 2003, he was one of 78 such pilots to glide their way into the Guinness Book of World Records for having the most powered paraglider pilots in the air at one time. That was at the Fantasy Flight Museum's facilities in Polk City, Florida.

Then an accident changed everything for Kettering.

While skiing in Vermont with his teenage son on Dec. 29, 2014, Kettering tried to go over a trail feature, but instead he crashed and suffered a spinal injury, according to his writings.

Paralyzed: He suffered a spinal-cord injury that left him a quadriplegic.

After eight weeks in a rehabilitation facility, Kettering returned home and struggled to find a new normal — one that no longer included adventure or freedom but instead included 24-hour caregivers and overwhelming helplessness.

"Imagine that the simplest things that you do a hundred times a day can no longer be done without assistance," he wrote. "For example, I cannot do the following on my own: brush my teeth, wash my face, comb my hair, scratch an itch, take a shower, dress myself, put my shoes on and tie them, cut my fingernails, shave my face, grab a beer — open it and drink it, pour myself a rum and coke, crack an egg, feed myself, make a cup of coffee, wash dishes, do laundry, clean the house, go swimming, drive a car, and do maintenance on my car."

Kettering wrote he most missed hiking, dancing, kayaking, riding horses, going to outdoor fairs and festivals and riding motorcycles with his former girlfriend.

"For all intents and purposes, I am like a soldier who lost his arms and legs from an explosion in Iraq," he wrote.

Kettering published his life story on WordPress on April 27, sharing a link on his Facebook page.

Prognosis gave little hope: A week later, on May 4, he updated his medical condtion in a Facebook post. It was the last time he posted on Facebook.

Kettering had an updated MRI done in May, so doctors could gauge how much healing his body had been doing since the skiing accident.

What the MRI showed, according to Kettering's Facebook page, was that he would remain a quadriplegic, at least until new treatments were discovered and became available.

That meant a lifetime of, as Kettering described it, "constant discomfort, severe depression, loneliness, and no hope for the future."

'Buckets of tears': He wrote that he shed "bucket of tears" and felt trapped, as if in a prison.

"The obvious contrast from the past to the present is unconscionable, especially having to live it every day," he wrote on WordPress. "As I roll back to my room (every night) I am consumed with the realization that another day of my life in misery has passed just to start the same routine all over again when morning arrives."

He then asked people to pray to God to watch over his family and his loved ones, then wrote this:

"God, forgive me for my sins, please give me strength, and save my soul to live with you forever in Your kingdom – Amen."

The suicide: Kettering, of Marshview Road, intentionally rolled his electric wheelchair off the dock of the Lake Marburg boat launch about 5 p.m. Sunday, Oct. 15, according to Coroner Pam Gay.

He was sitting on the dock — as he often did, according to his caregivers — when he intentionally rolled his wheelchair into the water, according to Gay's news release.

Several people tried to rescue him but couldn't get him out of the water, Gay said.

The York County 911 Center was called, and park rangers with the state Department of Conservation and Natural Resources responded within about five minutes, according to Earl Hockenberry, assistant manager of Codorus State Park.

"Because he was in a wheelchair and was strapped in, the only thing we could do is call the Penn Township Dive Team," Hockenberry said. "There was really nothing we could do without endangering ourselves."

Lake Marburg is about 15 to 20 feet deep where Kettering went in, Hockenberry confirmed.

Dive team: The Penn Township Dive Team, assisted by the Pleasant Hill Fire Co.'s water rescue crew, pulled Kettering out of the water, but he could not be resuscitated, despite extensive efforts, according to Gay.

He said Kettering and his caregivers had been out on the lake in a pontoon boat and had just returned to the dock.

The caregivers had turned their backs to Kettering to unload the pontoon boat when they heard the splash of him hitting the water, according to Hockenberry.