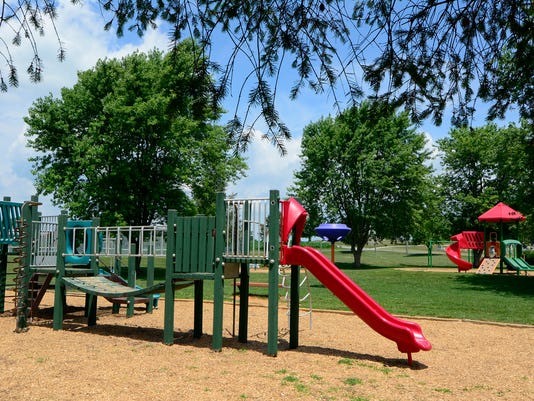 A dog park is coming to southern York County as part of a project largely funded by a state grant to update Glen Rock's community park.

The borough recently learned it is the recipient of a $150,000 Greenway, Trails and Recreation grant through the state Department of Community & Economic Development.

"Personally, I couldn’t be more excited about this grant. Glen Rock needed another 'win,' and there’s nothing like being able to upgrade something so important to the community to reboot community pride," said Councilwoman Victoria Ribeiro.

The dog park will be just shy of an acre and located near existing ball fields. Landscaping will be added to create a visible distinction between the ball fields and the dog park, Ribeiro said.

Cost: The grant covers three-quarters of the expected $200,000 cost of the project, with the borough kicking in about $30,000 and its recreation board committing up to $30,000, which was mainly collected through ongoing fundraising efforts.

Work on the park, located at 5400 Fair School Road, is expected to get underway in the coming months, and the council is expected to approve engineer work later this month.

The council has already awarded bids for some of the play equipment, allowing work on that part of the project to start sooner, Ribeiro said.

"We’re anxious to get moving, and we plan to start as soon as possible. I think it’s entirely possible to see significant progress this year," she said.

To learn more about the Project 2016, go to Glen Rock's website, glenrockpa.org.

— Reach Greg Gross at ggross@yorkdispatch.com or on Twitter at @ggrossyd.