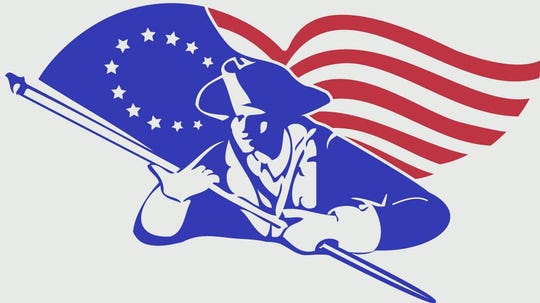 The original post, which has been flagged and removed as of Tuesday, was reposted by Facebook group Newberry Township Breaking News, an unofficial news source updated by community members.

“This fine establishment has been making students depressed since 1964,” the Craigslist post reads. “We have 3.2/5 stars on average on Google, but that doesn't mean anything because nobody here even knows what fractions mean.”

When searched through Google, the high school does not have its own Google rating, but other school reviewing sites list it at a 3.4 or 3 out of 5 on average.

District spokeswoman Rhonda Fourhman said school administrators saw the post over the weekend and were probably instrumental in getting it flagged. School officials assume it was a student prank but don’t know for sure, she said. They are not pursuing the poster.

A phone call to the number listed for the anonymous seller was not returned for comment.

Other districts have dealt with similar pranks where schools have been listed online for sale, Fourhman said.

“We were due for one eventually," she added.

Although the original post was deleted, an updated post popped up on Craigslist at about 11:45 a.m. Tuesday, repeating the original offer.

“For some reason my original listing got deleted," the new post reads. "Come in on Tuesday 3/2/20 for a free guided tour of this wonderful property.”

Fourhman said district officials plan to have the second post removed as well.