When a local engineer decided to organize an all-girls event for middle and high school students, she didn't imagine it would grow as much as it did.

When a local engineer decided to organize an all-girls event for middle and high school students, she didn't imagine it would grow as much as it did.

Christine McCollough, of Paragon Engineering Services in Spring Garden Township, spearheaded the idea to promote engineering among girls and, in one year, the number of students jumped from 12 to about 80. 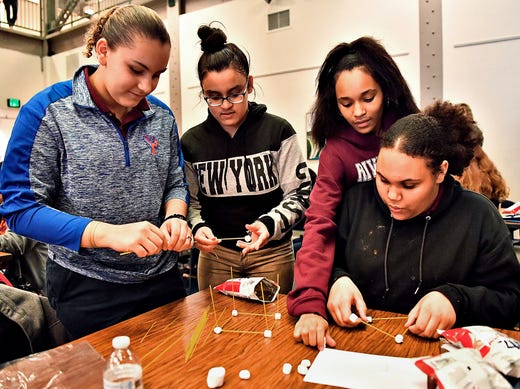 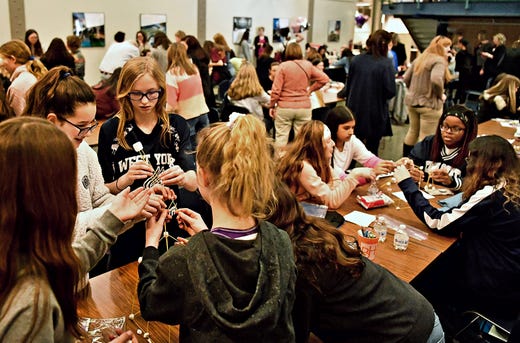 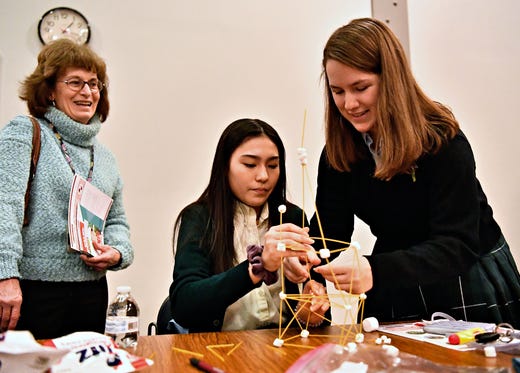 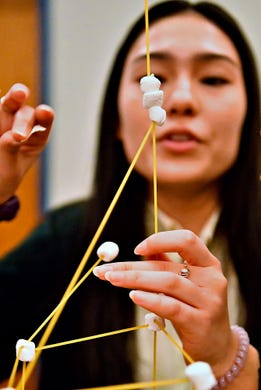 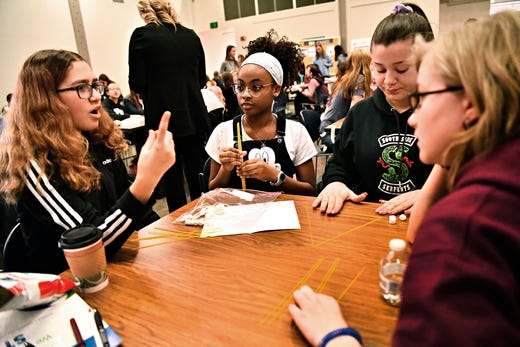 "We have been working together to create this and make something much bigger," said Brandy Shope, of engineering firm Buchart Horn, and a West York school board member.

Thursday's "Introduce a Girl to Engineering Day," included a speed networking event with local women engineers and a science, technology, engineering and math activity in which students built towers with marshmallows, spaghetti and tape. 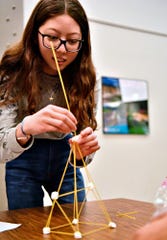 Next year, organizers hope to add a day for elementary school students.

"It was actually really fun," said West York seventh grader Reagan Doll, 12, who said she came with an open mind and is now interested in learning more about environmental, civil and mechanical engineering.

"Every job that we do here impacts the community in some aspect," she said. "I don’t think a lot of girls realize that."