West York Area school board's vice president accused fellow board members of violating the state's open meeting law by discussing a candidate for an open board seat outside of public meetings.

Board Vice President Jeanne Herman said she was told by the board's president, Todd Gettys, at a Nov. 6 agenda review meeting that there was no reason to hear from other candidates since the board already had five votes for candidate Douglas Hoover — an outgoing board member running for a 2-year seat left vacant by David Strine.

"Out of deference, tell those who applied and who are there, 'Thank you, but we have a board member who applied,'" Herman said she was also told by Superintendent Todd Davies.

Gettys denied the claims at the board's meeting Tuesday, Nov. 12, instead saying he told her Hoover would likely be the only one to get five votes — but that he did not allege a decision had already been made. 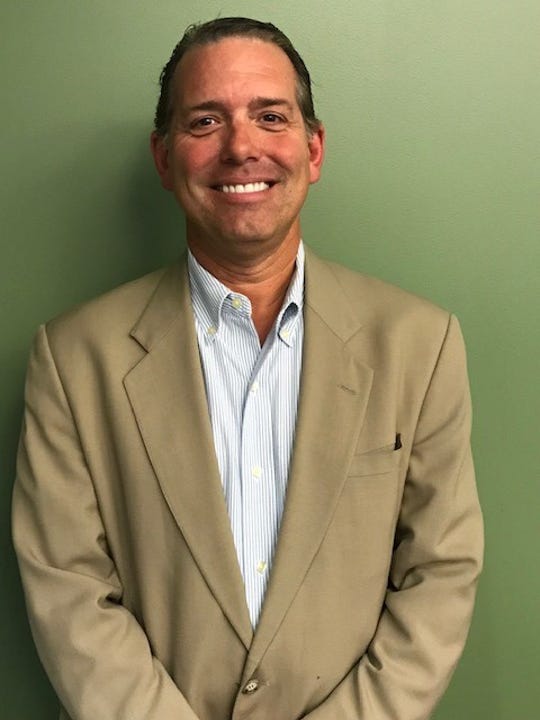 Hoover was not fixed to win, Davies said, adding that he did not remember saying what Herman said he did. He said he mentioned Hoover in light of a nomination process that could be lengthy because of a requirement for five affirmative votes.

Melissa Melewsky, media law counsel at the Pennsylvania NewsMedia Association, said she could not say whether they violated the law, but indicating support from five members does show some evidence the issue had been deliberated.

Board members George Margetas and Rodney Drawbaugh also said they supported Hoover in an email response to Hoover's letter of intent. They both later confirmed this.

"If it's that bad, why am I only hearing about it today?" Margetas said of Herman's claims, adding that she could have emailed board members about her concerns.

"Because I'm not going to deliberate through email, I'm going to bring things out in the public," Herman countered, and a heated discussion among board members followed.

While expressing support is not necessarily wrong, Melewsky said, "the facts that I’ve heard illustrate that it wasn’t as open of a process as it should have been."

Hoover won the seat in a 5-2 vote after receiving four votes in two earlier rounds. He abstained from voting for himself. Three other candidates received nominations but fell short, with two or three votes each.

The district's attorney, Jeffrey Litts, said the board would not have been barred from appointing Hoover last month if members had been in favor of it, and he saw no violations of the open meetings law, the Pennsylvania Sunshine Act.

If there had been violations, however, the board would simply have to "cure the taint" by bringing the items discussed privately to the public — which they did on Nov. 12, he said.

"This cure remedy should be a one-off," Melewsky said, noting it's a court-created part of the law and should be used rarely.

If used, she said, it should be accompanied by an admission of wrongdoing and a pledge to follow the law more appropriately in the future. The public deserves an open process, she added.

Herman's allegations renewed a perception of transparency issues among some members of the public and the five other candidates who ran for the open seat.

"I decided there was no reason for me to speak if your minds were already made up," said candidate Titania Thomas to the board, on why she hadn't given an introductory statement on Tuesday.

Some candidates said they felt the interview questions they were posed on Tuesday were based on personal board bias or targeted in favor of Hoover, and the level of discord among members was appalling.

"I think it's better off with a little dissension than running 8-1 or 9-0 on every single issue, which ends up being a rubber stamp for something that not everybody agrees on," Hoover said.