Six total seats are open on the board in the Nov. 5 municipal election, but two will be filled by candidates representing the other two regions.

Incumbents James Roberts and Carrie Traeger are running on the Republican ballot for Region 1. First-time candidate Stacey Alexander will join Traeger on the Democratic ballot.

Alexander, 40, is a district resident and active in her children’s elementary and intermediate schools. She brings a business background — working in procurement, price analysis, compliance and government relations at a defense contractor. And she advocates for fiscal responsibility, she said. 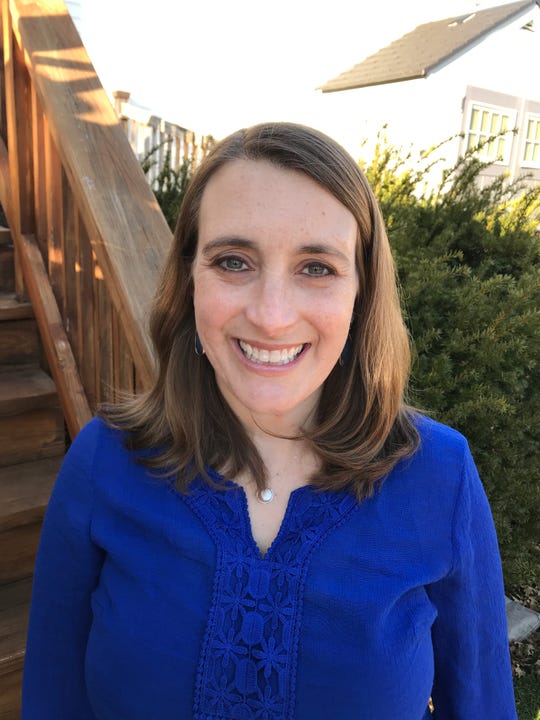 “I feel like I have a pretty good pulse with the community,” she said, adding that she wants to make sure local families are well-represented on the board.

Traeger, 47, has a business background as well, focused in accounting, and works in property management — managing human resources, information technology, payroll and marketing.

“I’ve always had a passion for education,” she said, noting that many of her family members have been educators or administrators, and she also brings the experience of being a six-year board member.

Balancing the needs of the district with those of taxpayers and ensuring fiscal responsibility and safety are priorities for Traeger, she said.

Roberts, 63, also brings board experience as a four-year member — with two years as president — and works with students day-to-day as IT Director at York County School of Technology. 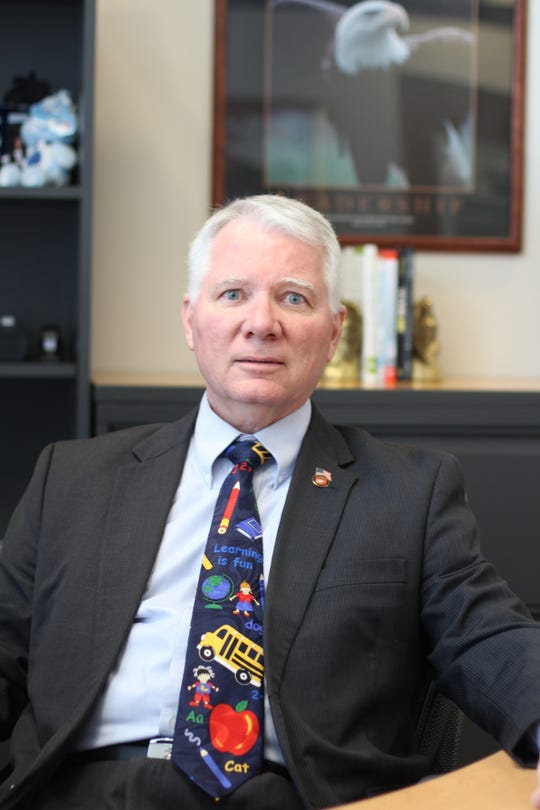 His education background is in information systems. He served 12 years in the U.S. Marine Corps and has held numerous education-related and community leadership positions.

He pointed to the district's past four years without a tax hike as a sign of success. Two of his main concerns going forward are safety and transparency, he said.

“School safety is just — it’s on the top of the list for everybody,” Roberts said.

In particular, Roberts noted a need for consistency in bullying policies between buildings. And he emphasized the need to improve communications districtwide to avoid misinformation.

Often it’s a challenge to know the best way to reach the most people, he said, especially when only a few come to board meetings.

Two of the biggest issues facing the district going forward are school consolidation and weighing the decision to spend district dollars on a turf field, Roberts and Alexander said.

Alexander is also on the district's consolidation committee. She said she wants to make sure questions are answered before the board goes forward with big decisions such as consolidation, which was not always done in the past.

She noted that the district recently hired a new superintendent and assistant superintendent, and there have been improvements under that administration.

Alexander added the need to improve curriculum and student performance with ongoing study, saying, “We don’t always rank highly in terms of our neighboring districts.”

Traeger agreed that curriculum was an area of focus, as well as making sure facilities in place will be able to meet student needs at all levels if the district’s previously declining population begins to rise as predicted. She agreed that the new administration was well-equipped to address these needs. 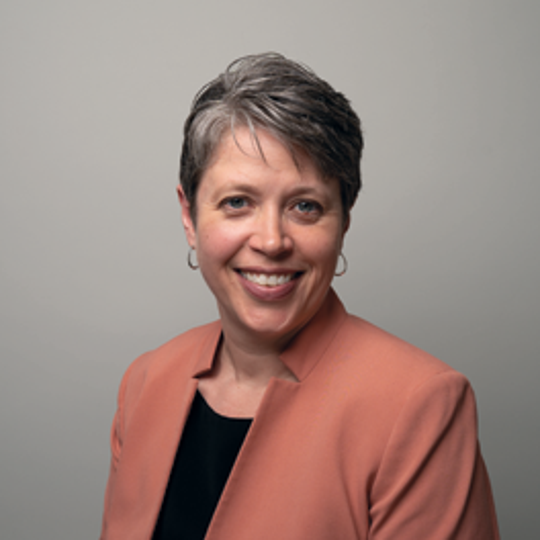 “We have made some incredible progress in the areas of curriculum of the next couple of years," she said. "That's going to continue to be a big focus of the district.”

Each are optimistic of their chances, with Alexander noting that many people in the community that she did not know have reached out in support. Roberts and Traeger both said they feel the current board works really well together and the community will see those results.