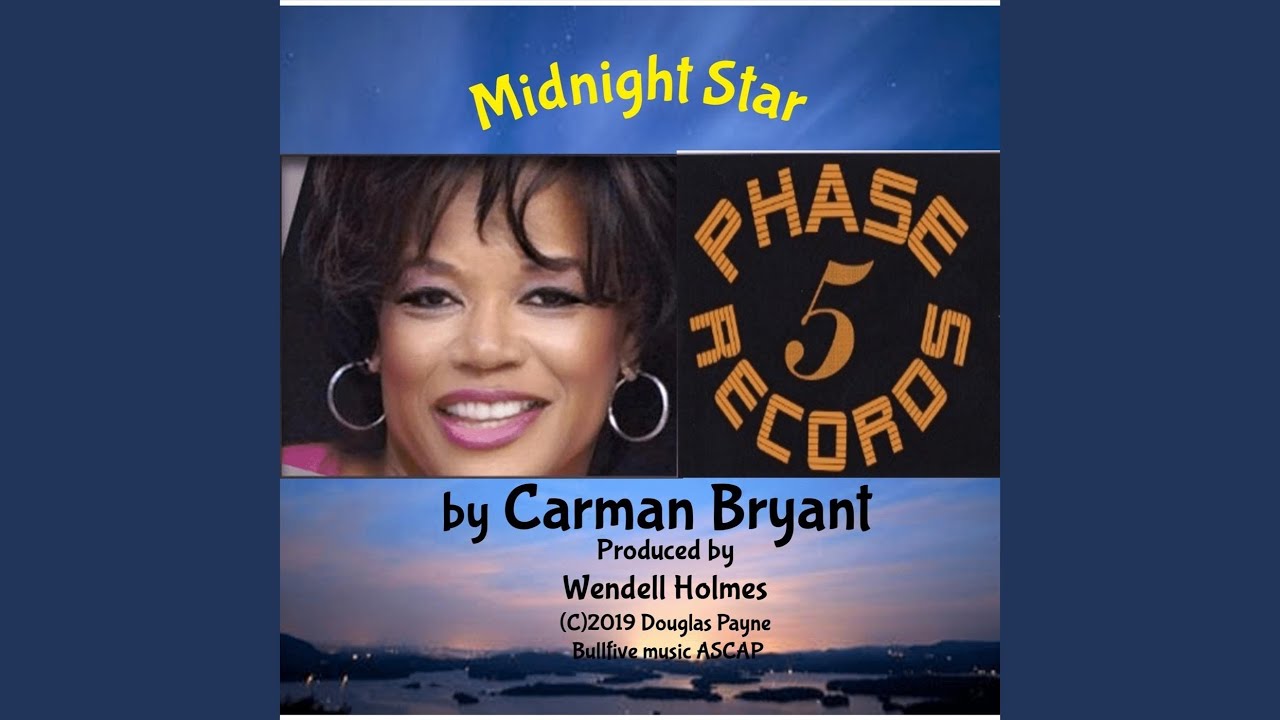 Carman Bryant has been a musician for a long time, performing in her hometown of York City and beyond, but the news that she garnered a radio pick of the week in Europe was still a shock.

"Very much surprised, but honored" she said last week with a laugh. "I’m old school. I started this journey a long time ago and it came full circle."

Her song "Midnight Star" was featured in a tweet highlighting six different artists "every presenter should have on their playlist this week," selected by several radio presenters in the United Kingdom.

For Bryant, a 15-year York City School District truancy officer and 2019 school board candidate, music has been a passion woven throughout her life.

Growing up, she sang at William Penn Senior High School and Howard University, in the U.S. Army stationed in San Antonio, Texas, and in Atlanta, where she lived for 13 years — working with various bands and styles of music such as jazz and gospel.

She moved back to York in 2004, where she spent some time with the RPM band before starting Carman Bryant and the Positive Flow Band, performing funk, R&B, pop and jazz, in 2015.

"York is a really easy place to kind of make things work if you put your mind to it," she said, adding that it appears the music scene is growing. Her son, Terrell Bryant, also performs in the area and nationally as rapper Nakuu.

More:Nakuu: From the streets to the studio

Bryant's band restored an old connection she had with Doug Payne, a member of Positive Flow who sang with her at Howard and also worked with her on an album back in the early 1980s that included an earlier version of "Midnight Star."

After graduating from college, Bryant and Payne recorded the album in Philadelphia with producer Cecil Du Valle — the keyboard player for popular R&B/soul singer Teddy Pendergrass.

The masters at that studio were lost, so Payne and Bryant's group decided to remake the song with a modern twist for their new album on Phase 5 Records, a Pennsylvania-based label.

"It just goes to show that you can never give up on your dreams no matter what age you are," Bryant said.

"Midnight Star" has been getting a lot of airplay in the U.K. lately, which is ironic because Du Valle had shopped the original album to labels in London with no takers — possibly because of the insurgence of rap at the time, Du Valle said. Payne is now in the process of orchestrating a possible U.K. tour, Bryant said.

A few band members and Bryant will be performing "Midnight Star" in Continental Square from 5-7 p.m. at October's First Friday.