The draft budget has a minimal tax increase and deficit of a little over a million — which will be covered by the district's fund balance. 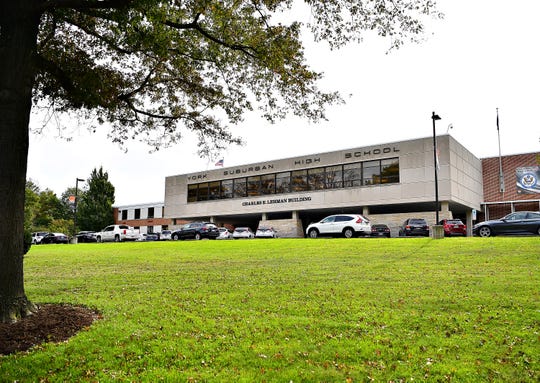 York Suburban School District presented its 2019-20 draft budget featuring a 1% tax hike and deficit of a little over $1 million  — which would be covered by the district's fund balance, officials said.

The school board was looking at a much bigger gap of about $3.4 million in January, said district business manager Corinne Mason, who added that members are pleased that they will not have to cut programs.

Projected revenue for the 2019-20 school year is about $64.6 million, with expenditures of about $65.6 million, according to the draft budget — which is available online for public review before a scheduled final budget presentation May 6.

The Regents Glen housing development by Indian Rock Elementary School is growing, which increased the total taxable assessed value of homes within the district, Mason said.

With the millage increase, the district should bring in an estimated $120,000 more in revenue than this year because of that increased value.

With all positions, the district will see an increase in expenditures because of contractual salary increases of about $327,000 — not including benefits and mandatory retirement contributions.

The school board is scheduled to vote on a final budget May 20.