It is the latest threat reported at a York County School district in the past week. 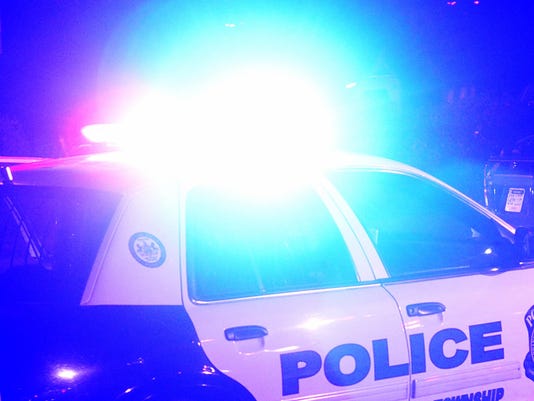 The Southern York County School District has cleared concerns about a threat against its middle school Wednesday evening, Feb. 21, after notifying parents hours earlier on a threat investigation.

"We are relieved to let you know that police have investigated the social media posts from several accounts concerning the threatening statement about our middle school and have verified the origin and the individual responsible," Southern York schools superintendent Sandra Lemmon wrote on a letter posted to the district's website.

Classes will go on as scheduled on Thursday, Feb. 21, Lemmon said.

More: Police presence increased at Dover schools despite 'no threat'

However, there will be an increased police presence at Southern York schools Thursday as a "proactive measure."

School counselors will be available to support students and their concerns, Lemmon stated.

An identical statement is listed on the district website.