After criticism from district residents, a concealed carry seminar scheduled to take place at Northern York Middle School  is moving to a different venue. 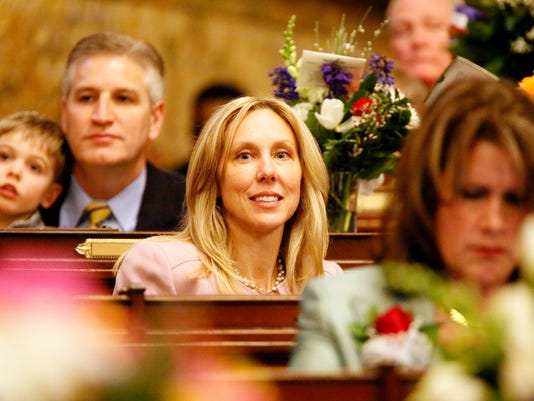 After criticism from district residents, a concealed-carry seminar scheduled to take place at Northern York Middle School  is moving to a different venue.

The seminar is scheduled to take place little more than a week after a young man killed 17 students and teachers and wounded dozens at a public high school in Parkland, Florida. The incident has sparked discussion nationwide about gun control and school safety.

“It is essential that gun owners know their rights, as well as their responsibilities,” Keefer said in the announcement release. “The speakers at these upcoming seminars have a firm grasp of our laws and will do an excellent job explaining them."

Among those joining Keefer are Dover attorney Matt Menges, Carroll Township Police Department Chief Thomas Wargo and a wildlife conservation officer from the Pennsylvania Game Commission, according to the release.

On a web page surrounding gun safety for the Trinity Law firm, for which Menges is a partner, topics covered in his seminars include information on the Uniform Firearm Act, gun licenses, use of deadly force and a section dedicated to clearing misconceptions about gun ownership.

Menges did not respond to a phone call seeking comment as of Tuesday.

‘Decency’: John Bergdoll, a Wellsville resident and a lawyer himself, said  Monday afternoon that he believes the event should be canceled, not for legal reasons but because of its setting.

“I represent people on constitutional issues,” Bergdoll said. “It’s not about that — it’s about decency.”

Daniel Bishop, 16, a student at Marjory Stoneman Douglas High School, cries at a makeshift memorial outside the school, in Parkland, Fla., Sunday, Feb. 18, 2018. Nikolas Cruz, a 19-year-old who had been expelled from the school, is being held without bail in the Broward County Jail, accused of 17 counts of first-degree murder. (AP Photo/Gerald Herbert) (Photo: Gerald Herbert / AP)

He said he and several other district residents reached out to school board members stating their disapproval of the event’s setting, which he added, seems more inappropriate given last week's mass school shooting.

More: Survivors of deadly school shooting lash out at Trump

Bergdoll said he supports the Second Amendment and also supports the rights of organizers to come up with informational programs.

Before the announced change of venue, Bergdoll had said he hoped the event would be postponed and rescheduled at a different location.

“I think it (would send) the wrong message to the community” if held at Northern Middle School, Bergdoll said. 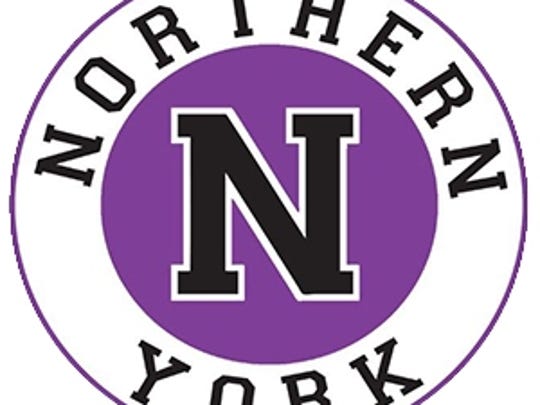 District response: Upon reaching Northern York School District Superintendent Eric Eshbach, the district provided a statement, stating it was up to Keefer to make any changes to the event.

"As a public and governmental entity, we are bound by regulations and laws regarding the use of school facilities by outside groups,” the statement reads.

“She has fully complied with the board policy on access to our schools for community events. The decision on whether to proceed with the event rests exclusively with Representative Keefer.

“Also understand that the School District cannot legally regulate the content of a community program, nor can it be expected to censor discussion on a public policy issue.  Any concerns about the timing and content of the program must be addressed to Representative Keefer,” the statement read.

Northern York school board President Ken Sechrist declined to comment. All other board members did not respond to calls seeking comment on Monday.

Keefer was unable to be reached for comment on Monday, Feb. 19. Her Dillsburg office voicemail stated her office was closed for President’s Day.

Editor's note: This article has been updated to reflect the correct start time of the concealed carry seminar.