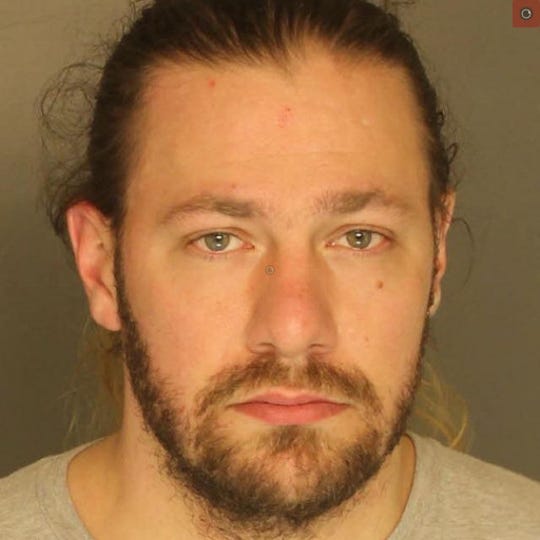 Smith was arrested after police were notified of a victim who was assaulted  March 13, police said.

"The investigation showed that Smith assaulted his girlfriend in their residence," the news release states. "Parts of the assault occurred over two nights, leading the victim to seek medical treatment."