Jah'Zion Smallwood also pleaded no contest for his involvement in a 2018 West York shootout.

A York City man has been sentenced to prison for his involvement in the shooting of a 12-year-old boy in the city's Parkway neighborhood in 2018.

Jah'Zion Simar Smallwood, 19, of West Poplar Street, pleaded no contest Jan. 21 to a second-degree felony count of aggravated assault, according to court records.

Known as "NBA," Smallwood was sentenced Friday in York County Court to 16 to 32 months in state prison and given credit for the roughly 9½ months he was held in York County Prison in lieu of bail, court records state.

In exchange for their pleas, other charges against the men were dismissed, including attempted first-degree murder and conspiracy to commit that offense, court records state.

The case remains active against co-defendant Stephen Gerhardt, 20, formerly of North York and now of Honesdale, Wayne County, according to court records. His next pretrial conference is scheduled for April 16.

In addition to being part of a group of young men who fired shots in the city's Parkway neighborhood that struck the 12-year-old, Smallwood and Gerhardt are also accused of being involved in a shootout in West York.

In that case, a charge of reckless endangerment against Smallwood was dropped when he pleaded guilty to third-degree misdemeanor disorderly conduct, according to court records. He was sentenced to a year of probation, records state. 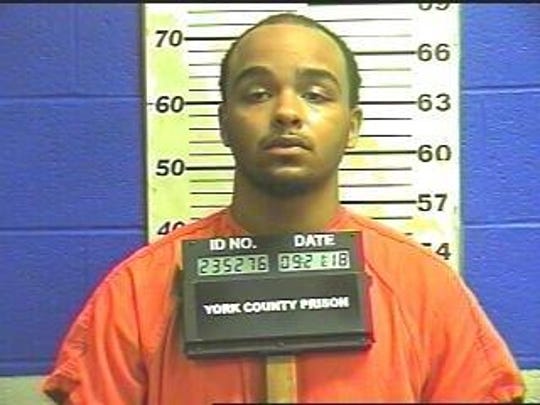 Parkway shooting: According to York City Police, Smallwood, Gerhardt, Bones and a person known as "WOP" drove to the Parkway neighborhood the night of Sept. 9, 2018, to find someone who owed them money.

Gerhardt told police he was driving and that Smallwood was in the front passenger seat while Bones was in the back seat, court documents state.

They drove around the neighborhood for about 15 minutes until they spotted their target, who was walking along Hamilton Avenue about 10:15 p.m., police have said.

Smallwood and Bones fired 15 to 20 shots between them, but instead of hitting their target they shot the 12-year-old, who was on nearby Stevens Avenue, court documents state.

The boy was shot under his right armpit, according to police. At the time, he was walking to a corner store with his mother.

He underwent surgery at Hershey Medical Center and survived his wound, police have said.

Gerhardt was shot in the torso and through the arm, police said.

Court documents state that Gerhardt, Smallwood and a man identified as "E.B." went to the area to buy drugs, and that at least two of them were armed. 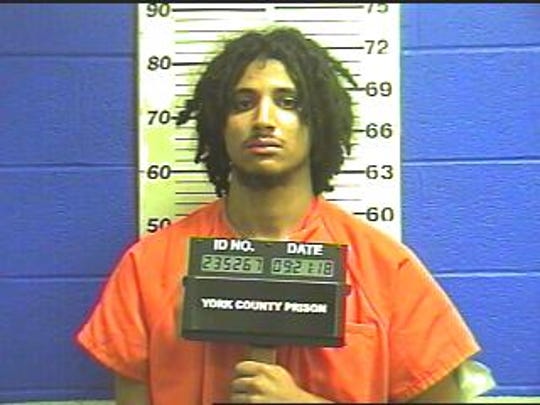 "(Gerhardt) stated two individuals came from around the corner shooting at them when he was shot," documents state. "He stated E.B. returned fire."

Forensic evidence collected at the scene allowed police to track down one of the guns used, police said. That evidence included a .380 shell casing found inside Gerhardt's vehicle as well as six .380 casings and a dozen 9 mm casings strewn around the area, police said.

Guns linked: On Sept. 15, 2018, police recovered a .380 pistol from a Windsor home. An informant told them he saw Smallwood ditch the gun when officers arrived on scene to investigate an underage drinking party there, court documents state.

The forensic evidence linked two different guns, including the .380, to both the West York shootout and the York City shooting of the 12-year-old, according to documents.

Video surveillance of the area showed two males fleeing the area after the shooting, and they were later identified as Smallwood and "E.B.", documents state.

Bones was not charged in the West York shootout.