Jose J. Moreno was released on $2,500 unsecured bond and faces a preliminary hearing on Jan.23, according to online court records.

Moreno was released on $2,500 unsecured bond and faces a preliminary hearing on Thursday, Jan. 23, according to online court records.

More: York-area armed robber complains to victim: 'This can't be it.' It was

More: Pier 1 Imports to close half of its stores, sales signs up at Springetts site

Hanover Borough Police said in a criminal complaint the victim came to the station Oct. 8 to report being sexually assaulted. She said she was 11 when the abuse started sometime after March 2006.

She said she performed oral sex on Moreno two or three times a week, and the abuse continued until she was 13, the complaint said.

The victim said Moreno’s wife found out about their sexual encounters and told the victim if she told anyone, she would call immigration on the victim's parents, who were not legal citizens at the time, police allege.

According to the complaint, the victim feared losing her parents and did not report the abuse to law enforcement authorities until October 2019.

Moreno admitted to police that he kissed the victim but said it wasn’t anything sexual. Moreno’s wife denied knowing about the alleged abuse and denied ever seeing Moreno and the victim have any contact.

She also denied ever threatening to call immigration officials about the victim’s parents, the complaint said. 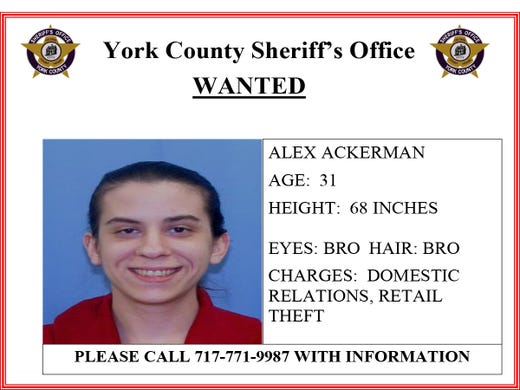 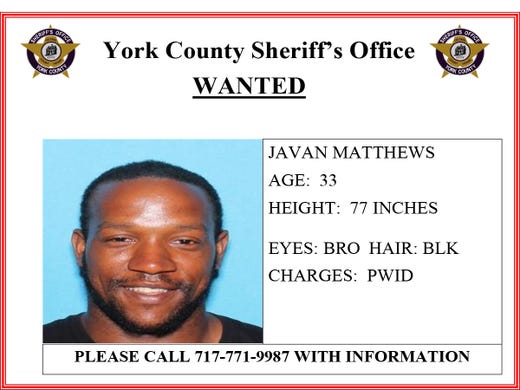 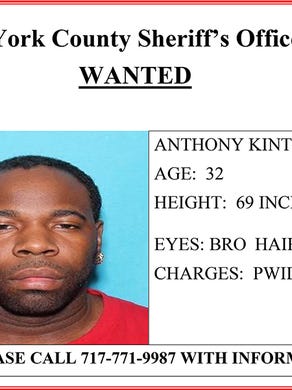 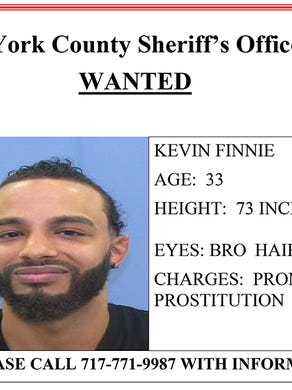