The city's 16 homicides this past year equaled the total from 2017, according to data provided by the York County Coroner's Office.

The number of homicides in York City in 2019 matched a 10-year high.But York City's mayor is standing behind the city's initiative targeting violent crime.

The city's 16 homicides this past year equaled the total from 2017, according to data provided by the York County Coroner's Office. There was one additional homicide in York City in 2019, but it was ruled justifiable, officials said.

"The number of homicides in the city in 2019 is higher than usual," said York County Coroner Pam Gay.

York City Mayor Michael Helfrich said Thursday he was not happy with the number of homicides in the city but that he plans to continue to work to bolster the city's anti-crime program, the Group Violence Initiative.

"My thoughts are that it is a horrific time and we continue to put our resources into as much performance and diversion as possible," Helfrich said Thursday, Jan. 2. "We're not getting the results yet that we expected."

Helfrich said the 16 homicides also might match the highest total ever in York City. Shootings accounted for 13 of the city's 16 homicides in 2019, according to reports released by Gay's office. 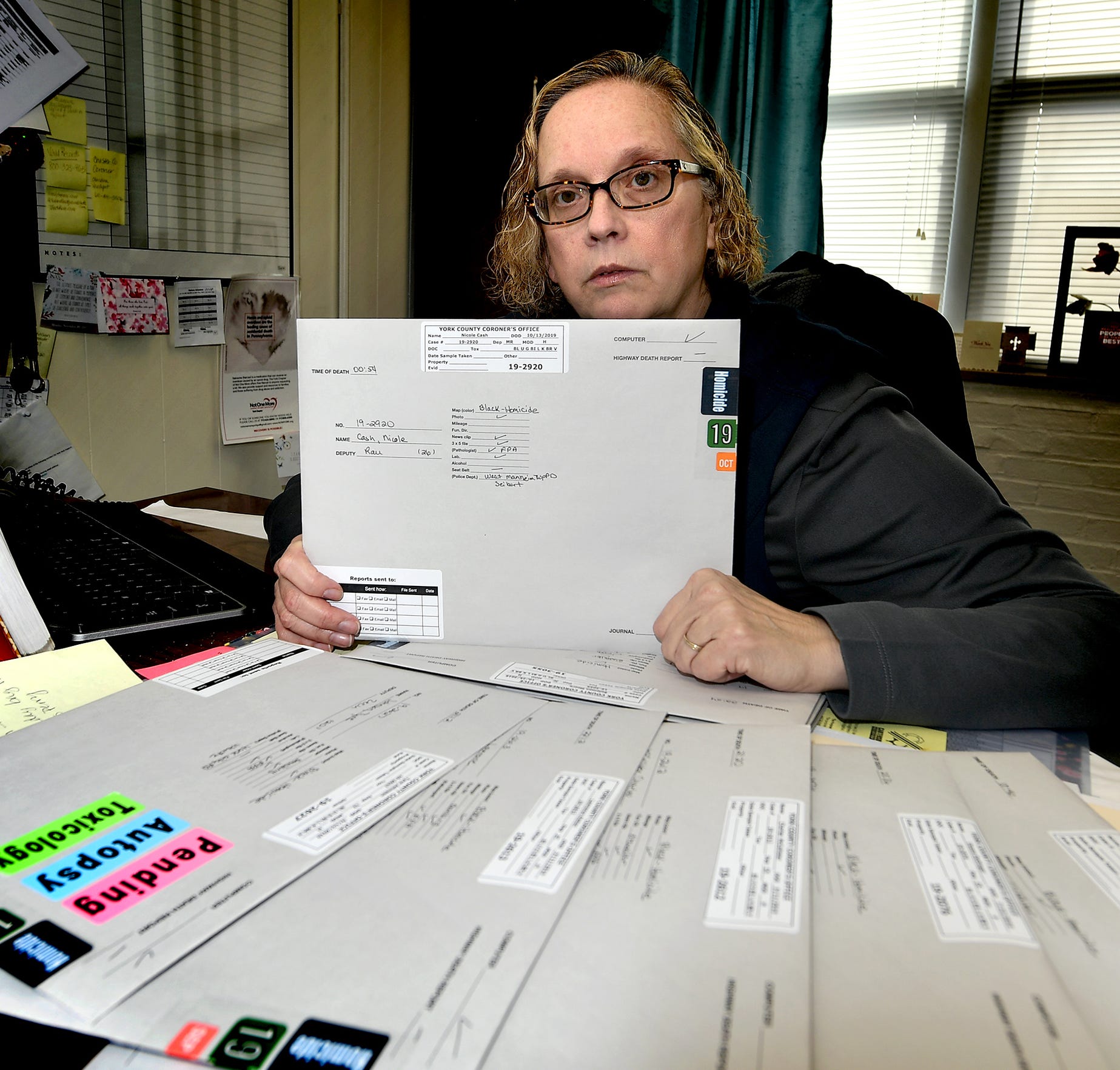 York County Coroner Pam Gay poses with some of the year's homicide reports at her office Thursday, Jan. 2, 2020. There were 16 homicides in York City in 2019. Bill Kalina photo
(Photo: Bill Kalina, The York Dispatch)

York City launched its version of the GVI program in 2016, and it costs the city $360,000 annually, which is funded primarily through federal grants.

GVI seeks to reduce violence by targeting those associated with it. The program assumes the word gets out after a police crackdown.

"We have set up programs for kids, but they're not coming out and utilizing them," Helfrich said. "We're offering tuition to people if they are willing to change from their violent ways, and people are not buying into it."

There were 21 homicides overall in York County in 2019, not including the justifiable one, according to the coroner's report. The 10-year high was 27 in 2017.

The man who fatally shot Christian Gutierrez-Rosado inside a west-end home in April acted in self-defense, according to York City Police, and the death was ruled a justifiable homicide.

"I don't even know what words to use to describe it. It's a tragic situation for everybody when people are out there doing bad things and continuing to hurt each other," he said. "It's rarely ever a random act."

Helfrich said GVI's benefit may not be reflected in the raw data, which does not account for the number of homicides the program kept from happening.

"One thing you can never count is the number of homicides you prevent," he said. "We do know that we have helped people that were potentially going to be involved as perpetrators or victims of violence."

Helfrich and Hartman said they both expect incoming police Commissioner Osborne "Moe" Robinson III to continue to push for the safety of citizens when he takes over on Jan. 11. He will replace the retiring Chief Troy Bankert.

"I will say I am extremely excited about our new commissioner," Helfrich said. "He has a great deal of experience in Baltimore with some of these issues, and they saw a significant drop in numbers. I am counting on him to bring a new experience to our team."

Robinson most recently was Reading's deputy police chief. Before that, he was an officer with the Baltimore Police Department for 25 years before retiring in 2018.

This past year, Baltimore recorded its second-most homicides ever, with 348.

​​​​​"We're not giving up the fight. We're going to continue to expand and work hard," Helfrich said. 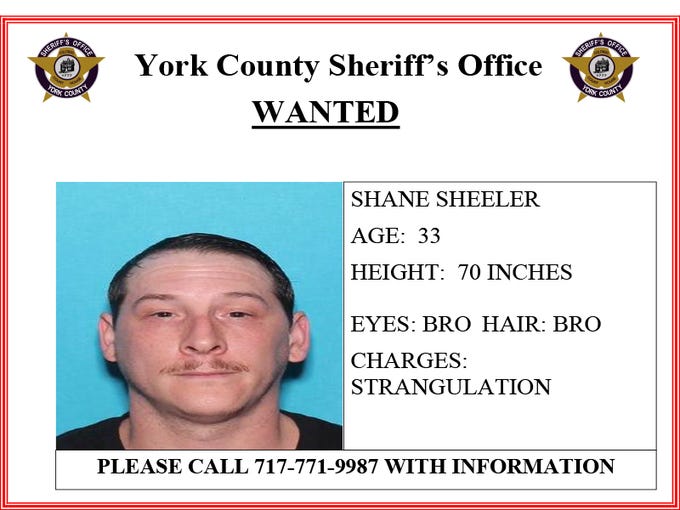 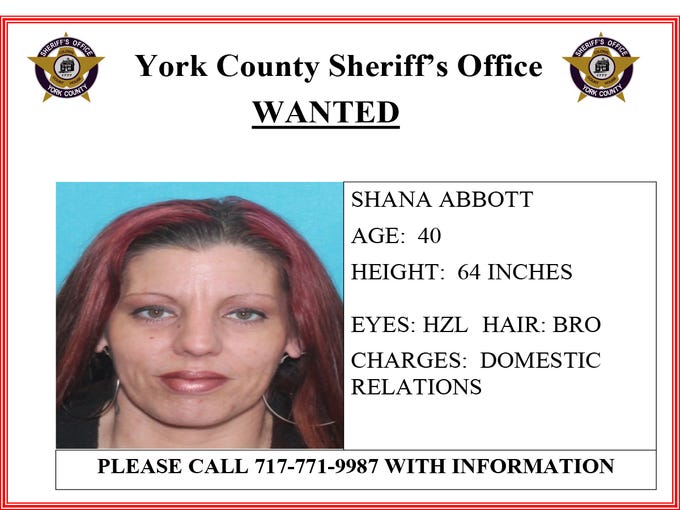 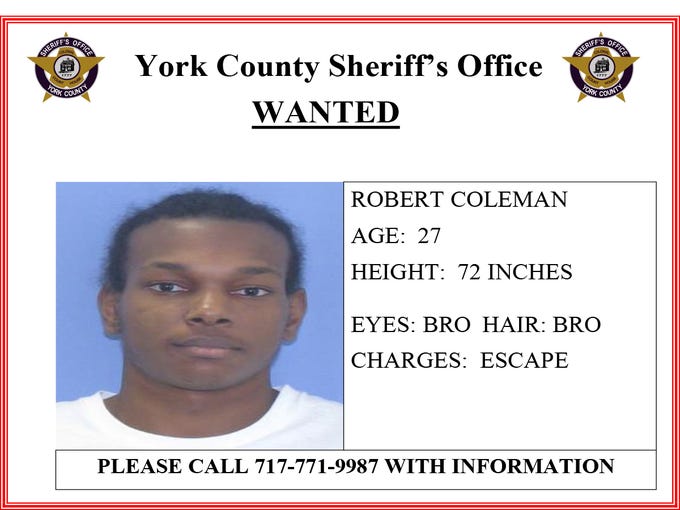 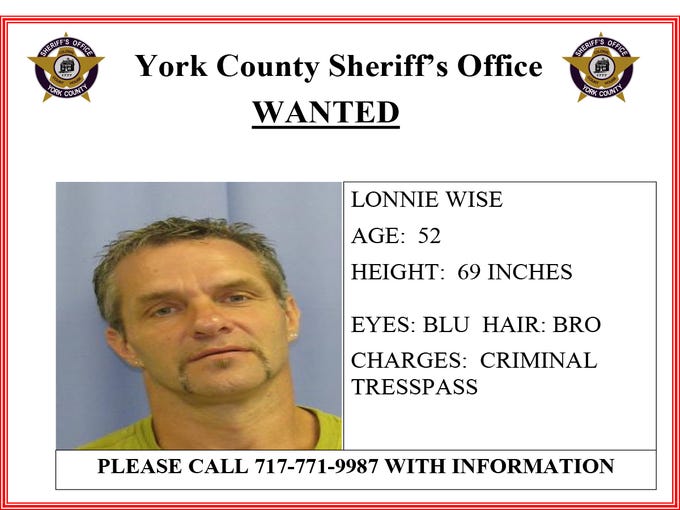 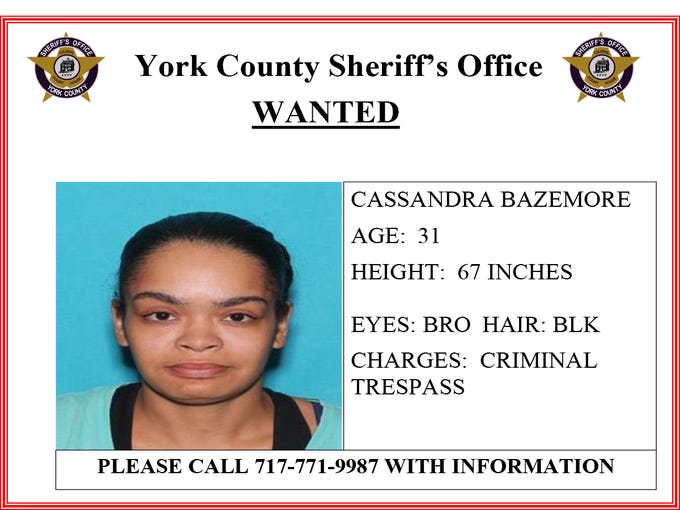 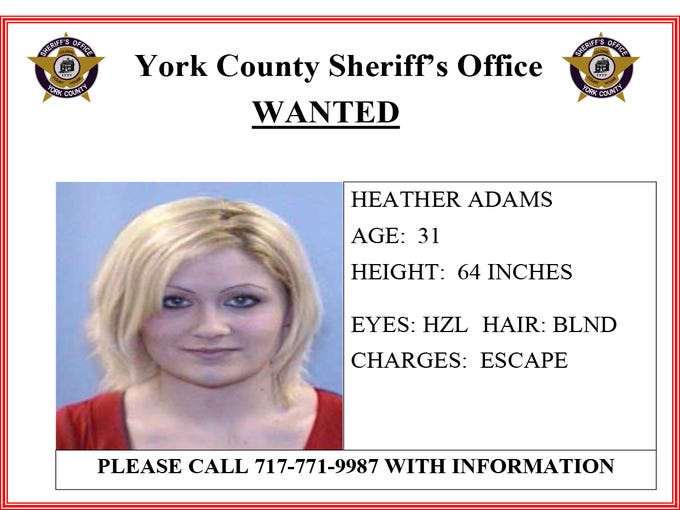 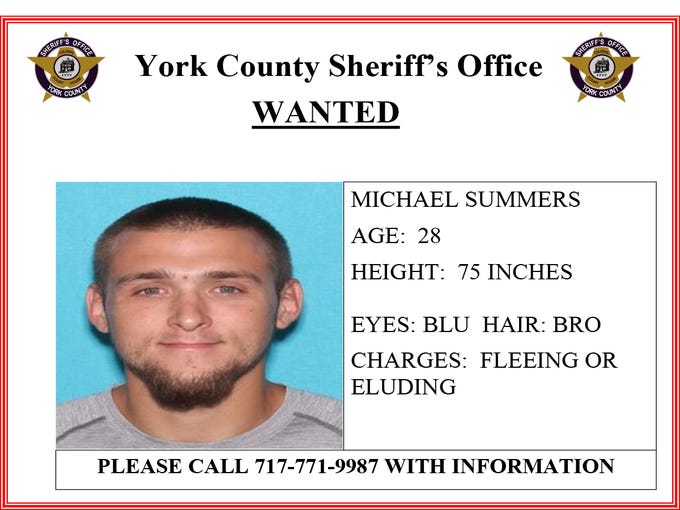 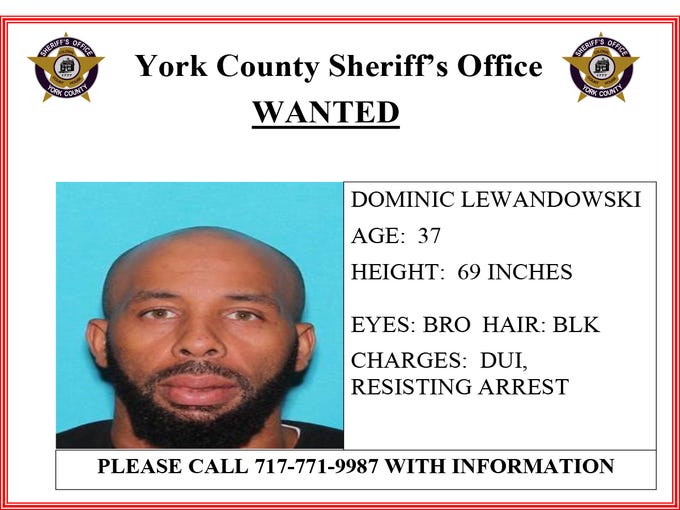 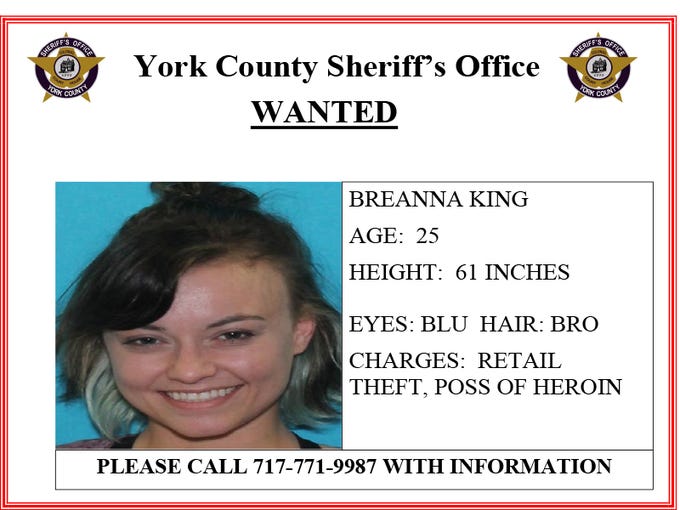 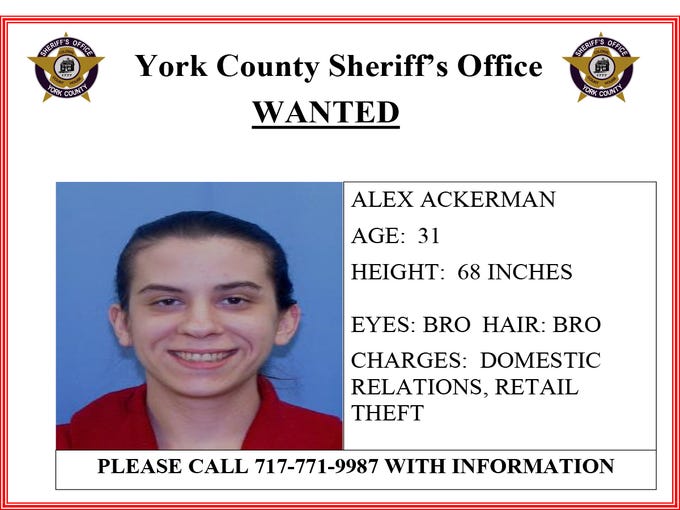 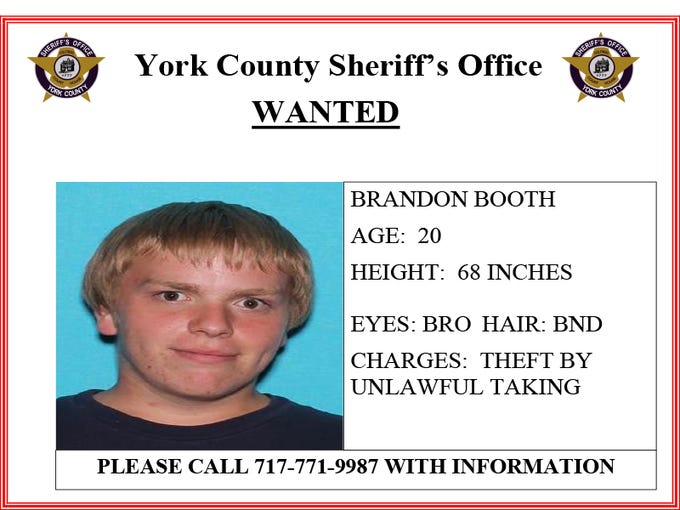 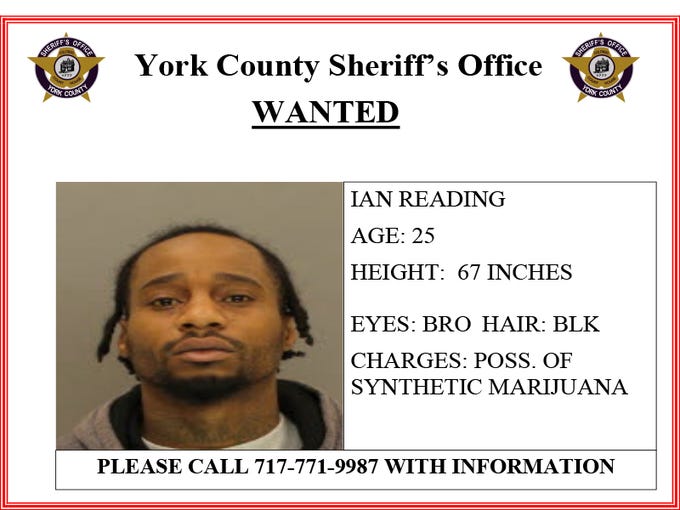 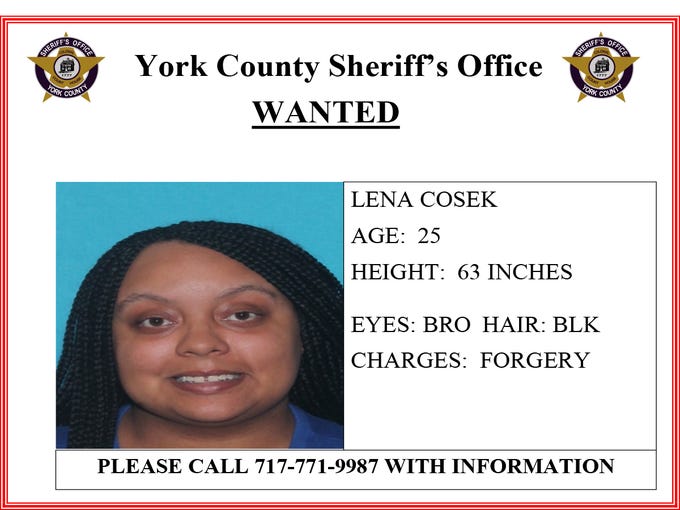 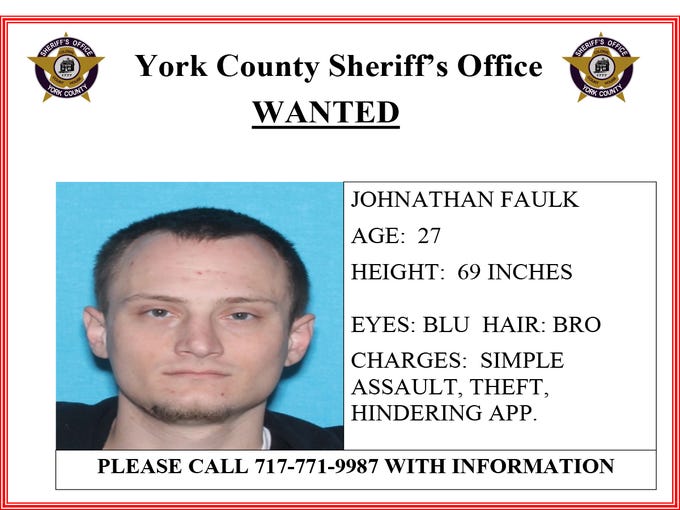 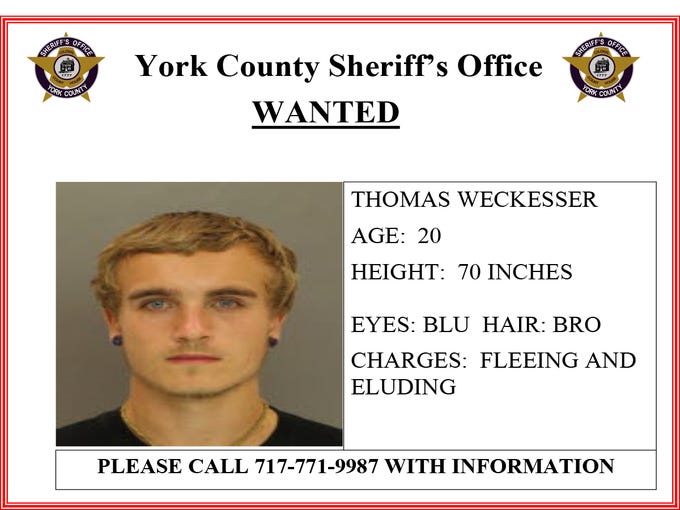 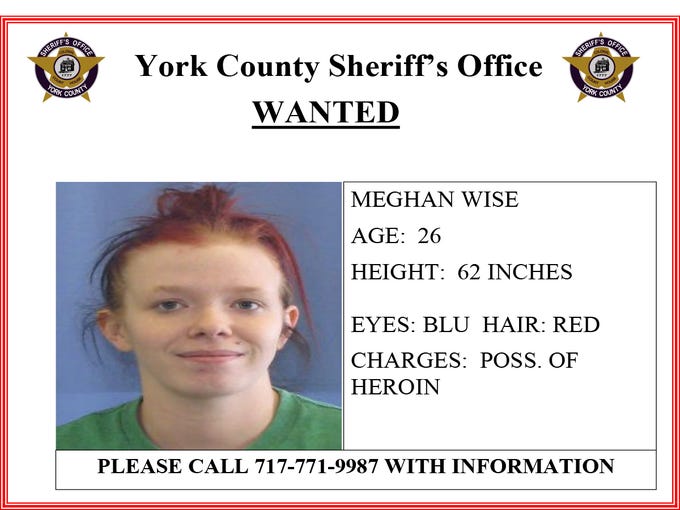 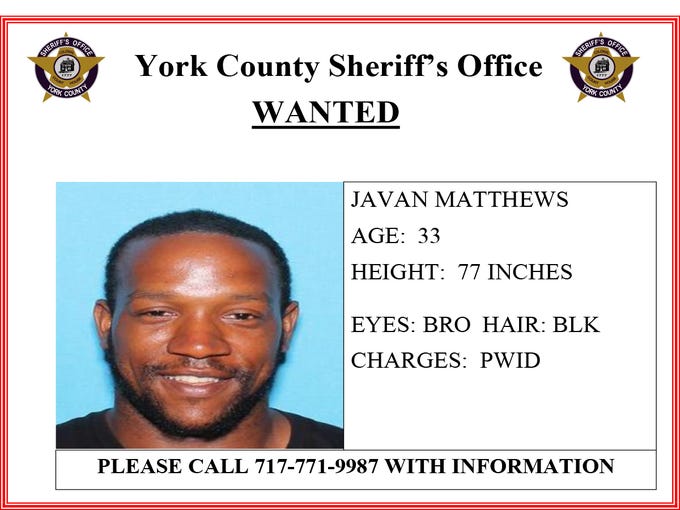 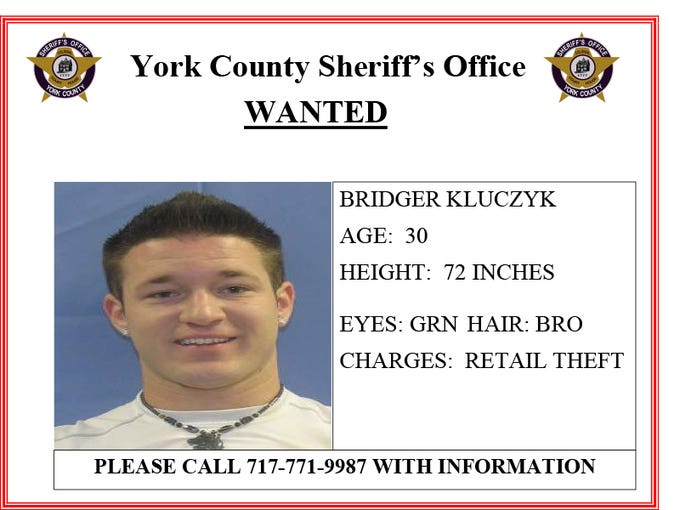 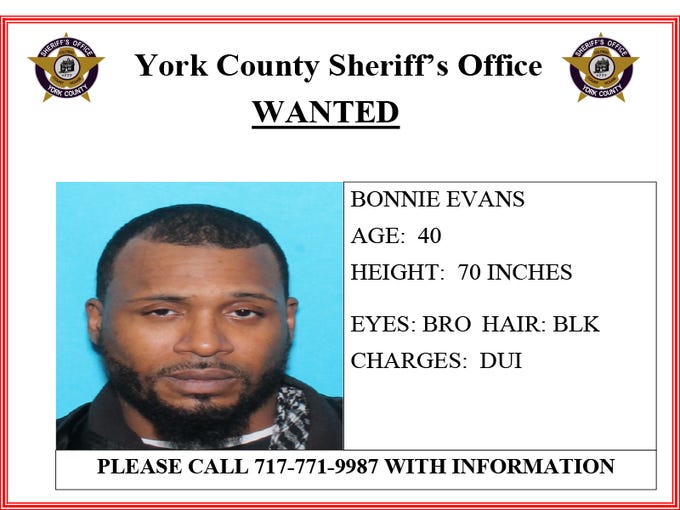 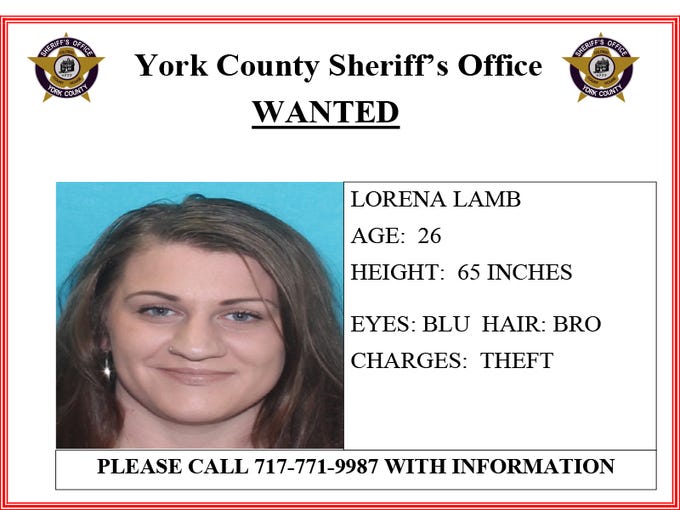 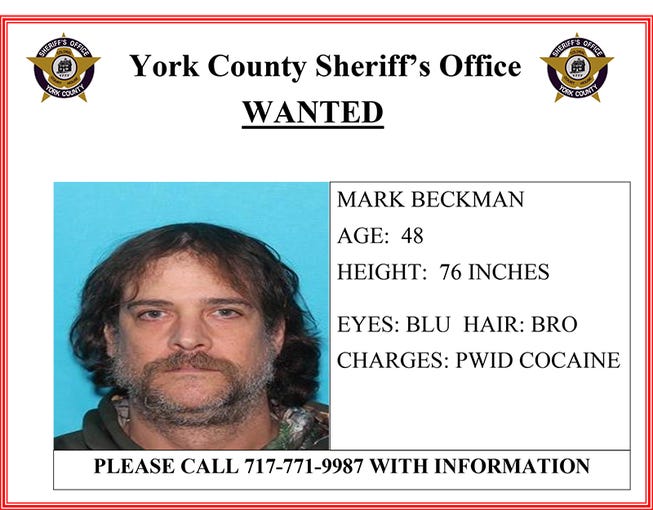 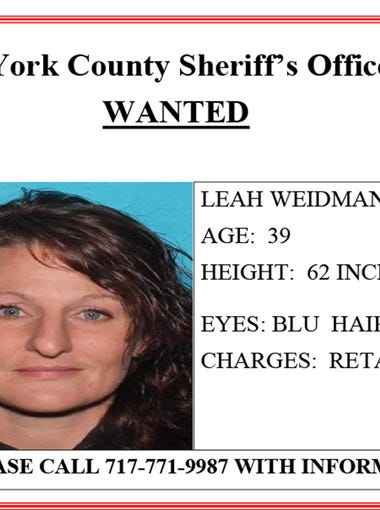 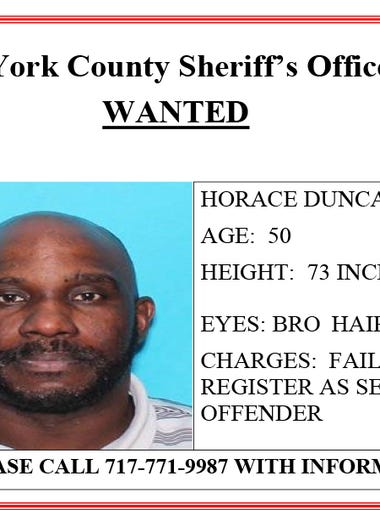 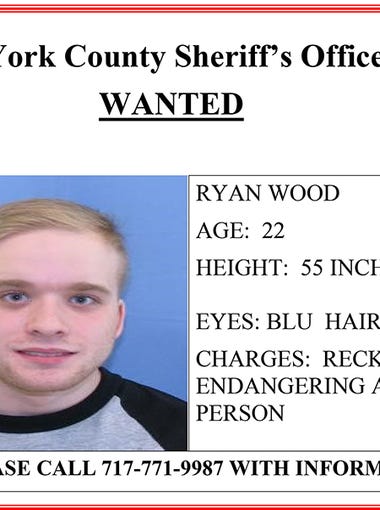 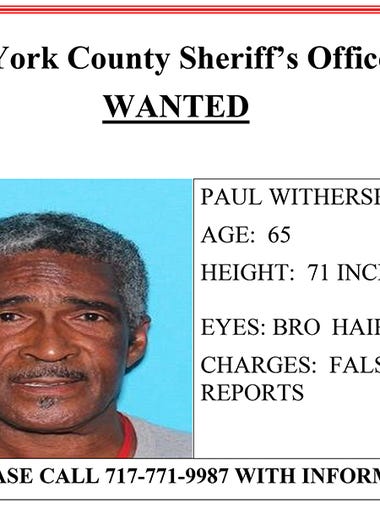 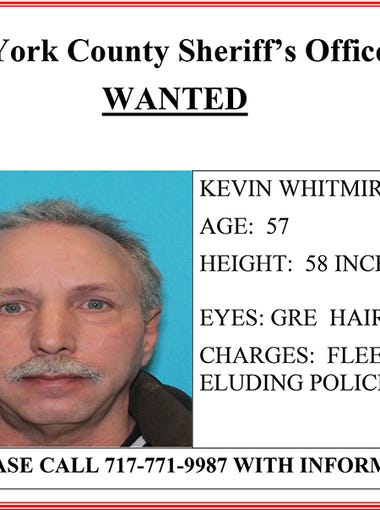 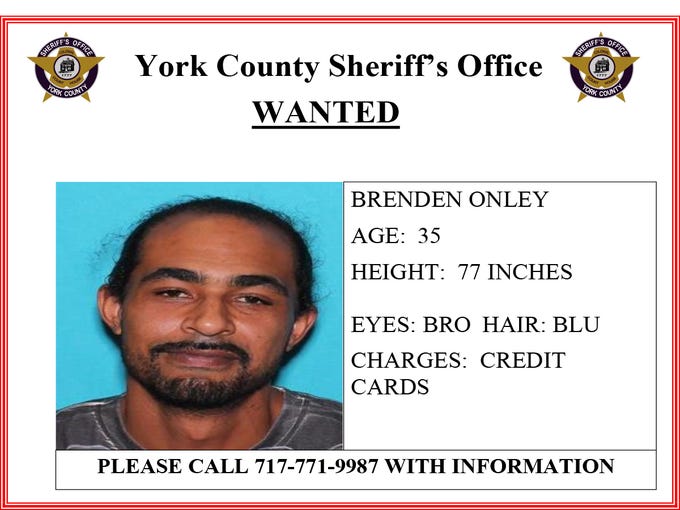 The city's 16 homicides this past year equaled the total from 2017, according to data provided by the York County Coroner's Office.