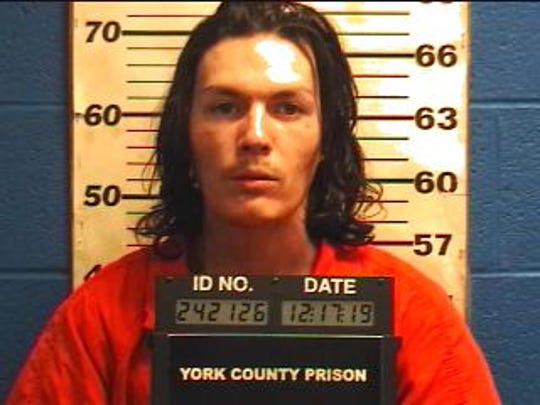 The victim told West Manchester Township Police that Aldinger had approached her and laid on a bed near her. The two began to talk about Aldinger's work when he began groping the victim's leg and groin area, charging documents allege.

Aldinger then had intercourse with the victim without her consent, police said.

Aldinger was later interviewed by police and admitted to having sex with the victim. He said that it was consensual and the victim "was all over him," police said.

Aldinger was unable to post bail and is at York County Prison. His bail has been set at $25,000.

His preliminary hearing is scheduled for 3 p.m. Feb. 24 with District Judge Keith Albright.