Police: Duo stole more than $1K worth of meds from Shrewsbury Giant

Two out of state teenagers are accused of stealing more than $1,600 worth of allergy medication from the Shrewsbury Giant late Tuesday night, according to police.

Police: Duo stole more than $1K worth of meds from Shrewsbury Giant 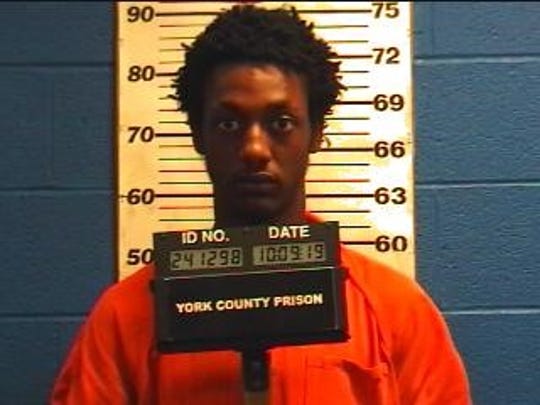 Two out of state teenagers are accused of stealing more than $1,600 worth of allergy medication from Giant supermarket in Shrewsbury, according to police.

State police said in a news release that Malakai Alvonte Williams, 18, of South Fargo, North Dakota, and a 15-year-old from St. Albans, New York, were pulled over on Interstate 76 eastbound in Chester County about 12:45 a.m. Wednesday, Oct. 9.

Troopers smelled marijuana coming from the vehicle and they searched it, according to the release.

Police said the items were stolen from the Giant in Shrewsbury about 10:30 p.m. Tuesday, Oct. 8.

Williams is charged with retail theft and conspiracy to commit that offense, both felonies, and misdemeanor offenses of possessing drug paraphernalia and receiving stolen property.

The juvenile is charged with similar offenses, according to the release.