Police searching for men who robbed two in York City

Police searching for men who robbed two in York City 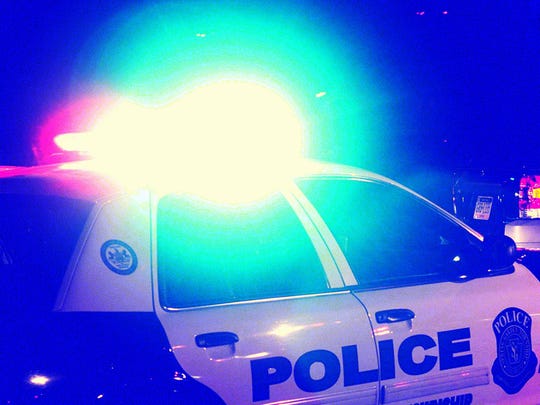 Two men, both armed and dressed in black, stole a phone from 28-year-old Michael Diaz, of York City, according to police.

Hartman said down the street another man, Riel Towles, 37, also of York City, heard commotion from the first robbery and tried to walk away.

The two robbers found him and hit him in the head with a gun before taking his phone, according to police.

Towles had a cut on his head that required medical attention, police said.

Hartman said investigators did not know if the robberies were related to recent convenience store robberies that have happened in the general area this month.