Trial ahead for 14-year-old charged in York City homicide

Trial ahead for 14-year-old charged in York City homicide 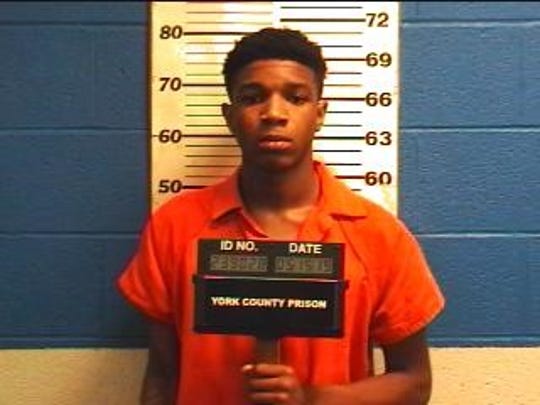 A 14-year-old Manchester Township resident charged as an adult in a York City homicide is now facing trial.

Johnson, whose last-known address was in the 400 block of Piedmont Circle, remains in York County Prison without bail, charged with homicide and conspiracy to commit homicide; two counts each of attempted homicide, aggravated assault, reckless endangerment and carrying a firearm without a license; plus one count of possession of a firearm by a minor.

"I think the commonwealth possesses very little evidence that my client was involved in this shooting," defense attorney Chris Ferro told The York Dispatch. "We are moving forward and exploring all avenues of defense for Chris."

The teen is accused in the May 2 fatal shooting of Antonio Garcia, 27, of York City.

York City Police said they believe others participated in the fatal shooting as well.

On Friday, chief deputy prosecutor Seth Bortner said no other arrests have been made so far, but that the investigation into Garcia's slaying is ongoing.

Police have said that Johnson had no fixed address and likely had no adult supervision.

The background: Charging documents state that about 6:40 p.m. May 2, Garcia was a passenger in a car stopped for a light at West King and South Belvidere streets when two people fired on the car from a nearby alley.

Police have said that just prior to the gunfire, a black Ford Taurus with tinted windows pulled onto Mott Avenue and stopped, at which point two gunmen got out, one with a handgun, the other with a long gun. It was those gunmen who killed Garcia, police said.

After the shooting, the shooters fled in the Taurus while the driver who was giving Garcia a ride drove to a parking lot in the 200 block of West Hope Avenue, where he called 911, documents state.

Garcia was dead at the scene when officers arrived. 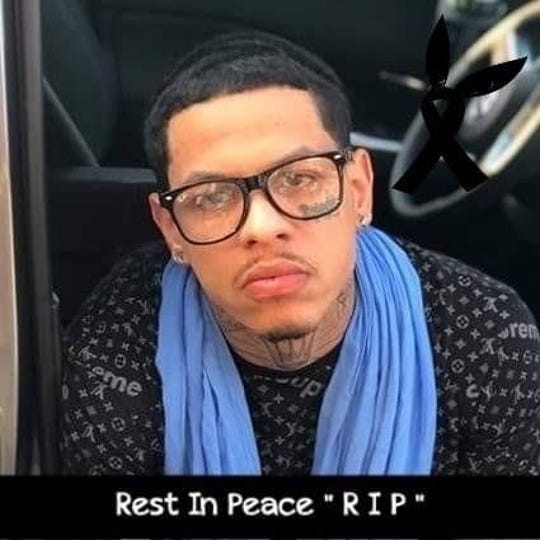 Antonio Garcia was shot and killed May 2 in York City. (Photo: submitted)

Rented car: Investigators learned Johnson had the Taurus rented for him in exchange for drugs and money, court documents allege.

Johnson was excited because he thought the vehicle resembled a police vehicle, according to police, who said he then had the windows tinted.

The day after the shooting, one of the people who rented him the car, who was not named by police, took Johnson to a window tint shop to have the Taurus' tint removed, according to police.

Johnson told the person that some "serious s—" went down the night before, and that there was a shooting and someone was killed, charging documents allege.

"I could get in some serious trouble," Johnson allegedly said, according to documents.

The Taurus was left behind at the shop; police later seized it and had it towed away, police said.

Johnson told the person he would be getting a new phone number, and he instructed that person to delete all phone conversations they had with Johnson, documents state.

Johnson was staying at different locations in York City and had access to multiple weapons, documents allege.

When he was arrested May 15 in a home in the 700 block of East Prospect Street, police found he was in possession of $4,000 worth of heroin, $1,700 worth of crack cocaine, a handgun and $1,247 cash, according to charging documents.