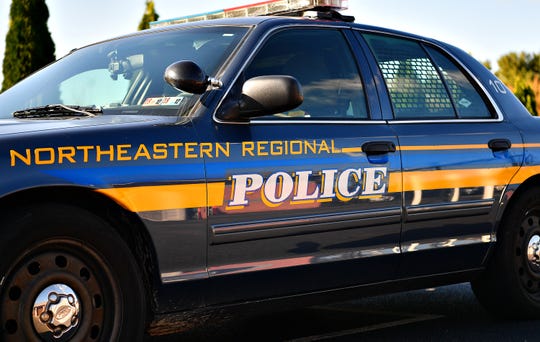 “There was over 300,000 images and videos, and we determined at least 200,000 of them contained child pornography," Northeastern Regional Chief Bryan Rizzo said Wednesday, June 12.

Rizzo said typically it's one charge per image in cases like this.

"We don't usually find this many files," he said. 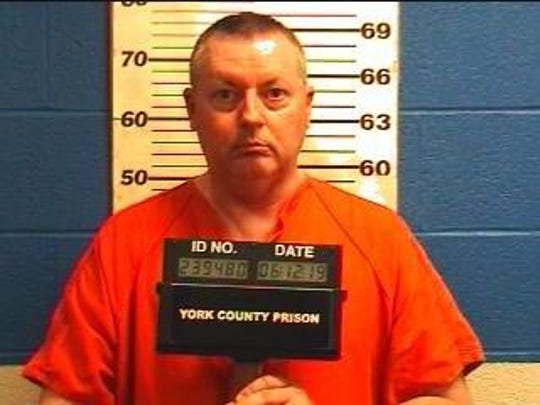 Swayze, of the 600 block of Dellinger Road, had multiple computers, hard drives and flash drives with the images on them, according to Rizzo.

The investigation began in February when the department received a tip from the National Center for Missing and Exploited Children, according to the chief, who said it resulted in a joint investigation with the York County District Attorney's Office and York Area Regional Police.

Police are still investigating how Swayze allegedly acquired the images and whether he disseminated them, according to the chief.

Swayze was sent to York County Prison on $1 million bail. His charging documents were not available Wednesday afternoon.

His preliminary hearing is scheduled for June 24 at District Judge Robert Eckenrode's office. He does not have an attorney listed.