Marc Moore appeared in York County Court Thursday, where he was sentenced to six to 12 years in state prison and deemed a sexually violent predator. 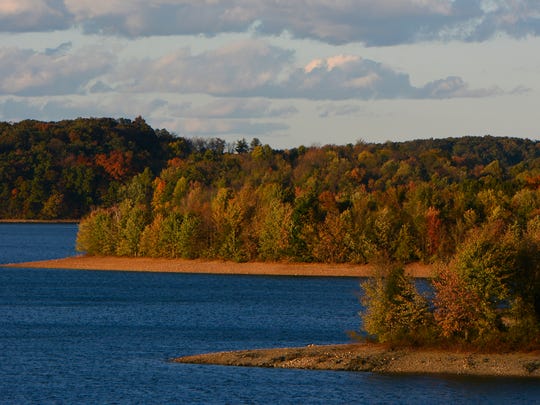 A registered sex offender caught kissing a young girl while swimming with her at Codorus State Park last summer has been sentenced to a minimum of six years in prison.

Marc Eric Moore, 55, of Colonial Drive in Spring Garden Township, pleaded guilty Dec. 4 to the third-degree felony of indecent assault of a child less than 13 and the first-degree misdemeanor of corruption of minors.

On Thursday, June 6, presiding Common Pleas Judge Harry M. Ness sentenced Moore to six to 12 years in state prison, giving him credit for the 302 days Moore has already spent locked up, according to court records.

Ness also determined Moore to be a sexually violent predator, according to Kyle King, spokesman for the York County District Attorney's Office.

The designation means that once released from prison, Moore must register as a sexually violent predator with the state police for the rest of his life, according to King.

David Erhard, Moore's defense attorney, could not be reached for comment Thursday afternoon. 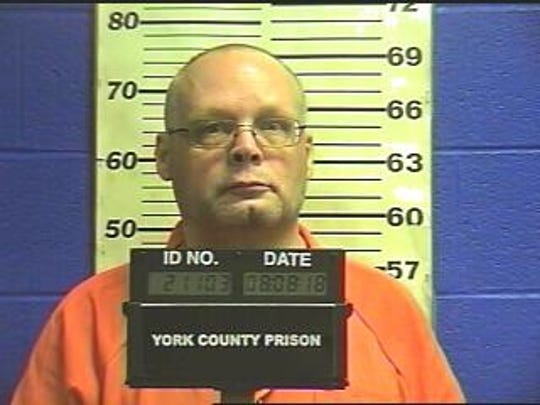 The background: About 4:45 p.m. June 24, 2018, a woman in the park approached a state Department of Conservation and Natural Resources police officer, saying she was concerned about "activity" between a girl and a man in the park's pool, according to court documents.

"During my observation, (Moore) would go under water each time the child did, as well as returning a ball the child was playing with," Page wrote in court documents.

About that time, a woman swam over to the child, grabbed her by the arm and started to yell at Moore, saying she saw him kiss the girl on her upper back or neck.

The woman — who was not the child's mother — swam over to Page and repeated that she had seen Moore kissing the child, according to documents.

Page instructed two other park officers to speak with the child's parents on the opposite side of the pool while Page spoke with Moore, police said.

Moore told the officer he was "simply playing with the child," documents state.

Page ran Moore's name through state and criminal databases, which revealed Moore was on Pennsylvania's sex-offender registry, according to documents.

The girl, whose exact age wasn't listed in public documents, told authorities the man gave her "an 'American Kiss' on her neck area, which the child explained was a kiss using the lips, as opposed to a 'Vietnamese Kiss,' which uses the nose," documents state. 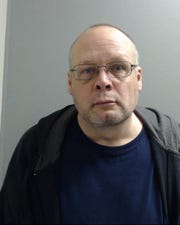 He was added to the registry in 2010 after pleading guilty to the felony of indecent assault of a child less than 13, according to court records.

Chief deputy prosecutor Chuck Murphy, who oversees the special crimes unit of the York County District Attorney's Office, said nothing in state law limits contact with minors for offenders who are on the registry but who are no longer on probation or parole.

That includes lifetime registrants, he said.

"Generally speaking, the limitations for sex offenders ... come from probation requirements," he said.

More: Prison for West York molester who claimed 9-year-old came on to him

Murphy said it's a common misconception that Megan's Law sex offenders have limitations imposed on them after their probationary periods end.

The only requirement of those offenders is that they regularly register with state police, he said. That's done, in part, to ensure an offender's home address, photo, work history and vehicle information are accurate.

Moore was committed to York County Prison without bail after being arrested in August 2018. District Judge Jeffrey Oberdorf, in denying bail, described Moore as a danger to society.