A woman who posed as an auditor managed to steal an employee's car at a Spring Grove gas station over the weekend, according to police. 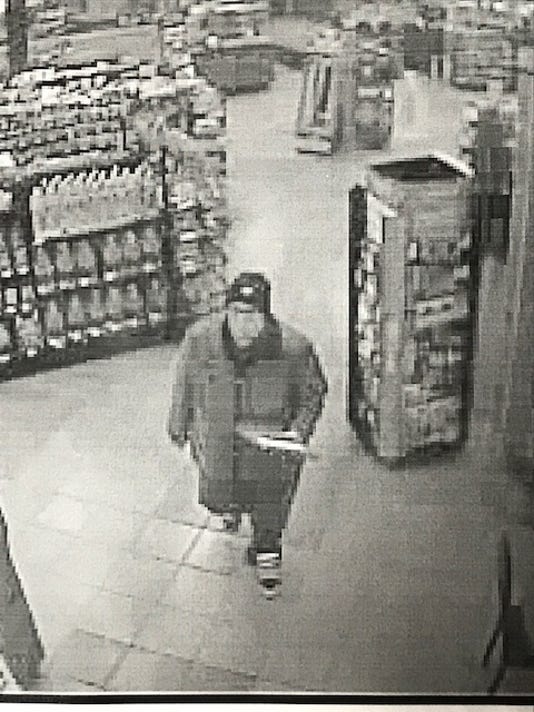 Police are searching for a woman who they say posed as an auditor and stole a Sunoco employee's car over the weekend. Photo courtesy of Southwestern Regional Police.(Photo: Submitted)

A woman who posed as an auditor managed to steal an employee's car at a Spring Grove gas station over the weekend, according to police.

Southwestern Regional Police are searching for a woman who they said posed as an auditor at the Sunoco at 502 N. Main St. on Saturday, Dec. 15.

Police said in a news release that she walked into the store  about 8:50 p.m. with a clipboard and papers and claimed she was there to do an audit.

The employee then became distracted by other customers, and the woman was able to steal the employee's car key, according to the release.

The woman left the store, and the employee saw her vehicle being driven away, police said.

The suspect is described as a woman with a heavy build, who was wearing a gray puffy coat with a dark red or maroon shirt underneath. She was also wearing a black beanie, police said.

Officials said the woman committed other similar crimes in York County, and she may be a current or former convenience store employee.

The vehicle that was taken is a black Mitsubishi Outlander SUV with JYB 4191 as registration, according to the release.