A man is accused of intentionally setting a fire in a neighbor's garage, and returning that neighbor's home uninvited days later, according to police. 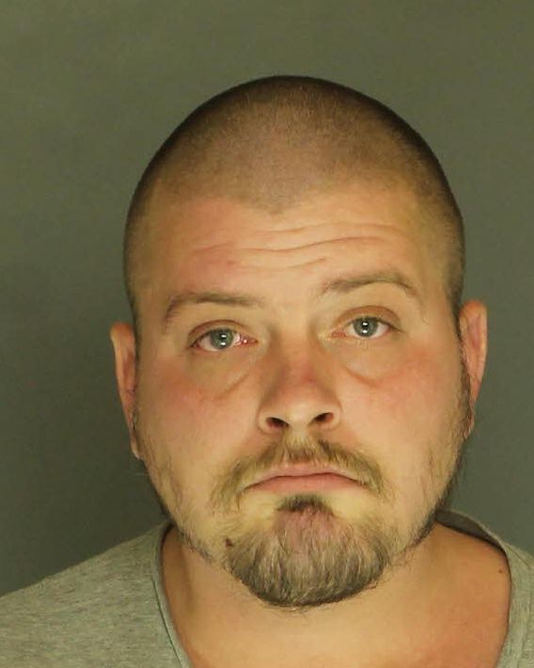 A man is accused of intentionally setting a fire in a neighbor's garage and returning to that neighbor's home uninvited days later, according to police.

Arson: According to police, the homeowner heard glass breaking in her garage at about 5:20 p.m. Oct. 27.

She also heard what sounded like a man arguing outside, officials said.

She went inside and grabbed her 1-year-old son, documents state. Police said she went back outside and saw the curtains of an exterior window of the garage on fire.

She went to a neighbor's home and called 911.

A garage window and a window of the truck inside the garage were broken, police said. Additionally, the resident's mailbox was damaged, police said.

The woman told police that she and her husband had seen Hake walking up and down the street, and once they saw him stop and stare toward their home, court documents state.

On Tuesday, Oct. 30, a witness told authorities that a man, later identified as Hake, had struck the victim's mailbox with a "sword-like" weapon before going up the victim's driveway, officials said.

Returned: Hake returned to the home on Tuesday, when he sat on the porch and drank a beer, police said.

Police were told that Hake was spotted sitting on the porch about 4:30 p.m., charging documents state.

When authorities arrived, Hake had moved to another neighbor's home and was sitting on that porch drinking a beer, officials said.

Police asked him why he was drinking a beer on someone else's porch, he said he was "trying to make friends with the neighborhood," according to charging documents.

Hake was arrested at the scene, police said.

His preliminary hearing is scheduled for Dec. 17 at District Judge Richard Thomas' office.