Police said they are still trying to arrest a third man - Myannh "Milo" Legette for the Oct. 7 homicide. 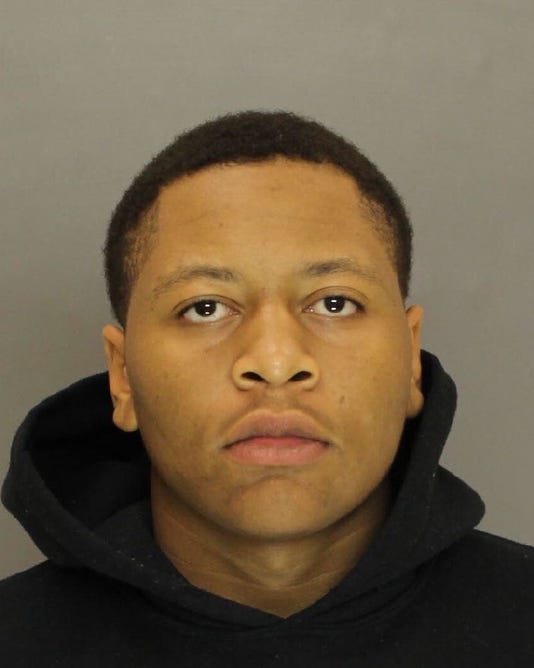 He surrendered at the county's central booking unit, police said.

Bradshaw was arraigned Monday on charges of homicide, robbery and criminal conspiracy to commit robbery and was committed to York County Prison without bail, according to court records.

Already charged with homicide in the Owens slaying is Zane Kenneth Senft, 22, recently of Lebanon. He remains in York County Prison without bail.

Police are still searching for a third man believed to be involved in the homicide — Myannh Legette, 21, who is also known as "Milo" and who also was recently of Lebanon.

A cash reward is being offered for information that leads to his arrest and conviction, police said.

The homicide: Police found Owens, 24, of West Princess Street, lying in a Richland Avenue parking lot and suffering from a gunshot wound, police have said. 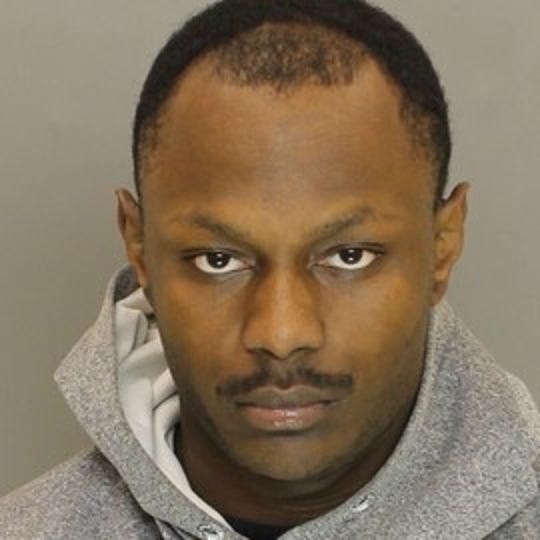 Before he died, Owens told officers that the last phone number in his phone belonged to the man who shot him, charging documents state. He made the same statement to a witness before officers arrived, according to documents.

The number belongs to Senft, police said, and he was arrested the same day Owens was gunned down.

Charging documents indicate Owens met up with Senft to sell him marijuana.

After the homicide, Senft was captured in a home in the 3100 block of Carlisle Road in Dover Township, police said. That's Bradshaw's block. 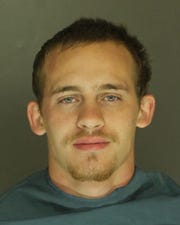 Cash reward: Anyone who knows the whereabouts of Legette is urged to text "Yorktips" and their information to 847411, or call the York City Police anonymous tip line at 717-849-2204.

York County Crime Stoppers is offering a cash reward in the case, police said, and tipsters can remain anonymous.