Autopsy done on York City 2-year-old, results not yet available

An autopsy was completed on Dante Mullinix, who died last week, but results are not yet available.

Autopsy done on York City 2-year-old, results not yet available 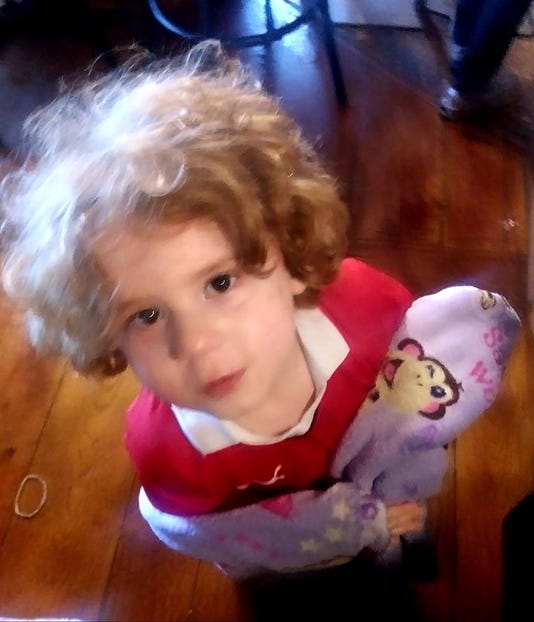 An autopsy has been completed on 2-year-old Dante Mullinix, who died last week.

He said on Wednesday, Sept. 19, that the results of that autopsy are not yet available.

Sgt. Bill Wentz, who supervises the detective bureau, told the York Dispatch Monday, Sept. 17, that investigators were still waiting on autopsy results to determine cause and manner of death and to see if a crime occurred.

Given said that Dante was hospitalized on Sept. 6 at York Hospital, then he was transferred to Hershey Medical Center that day. Dante died Friday, Sept. 14, according to Given.

Wentz previously told the York Dispatch that police initially were dispatched to York Hospital for a report of a child with injuries.

He said the agency was involved with the family for six days before Dante received the injuries.

Hershey Medical Center is in Dauphin County, and the Dauphin County Coroner's Office is handling the case. The coroner's office said Monday, Sept. 17, it will not release information on Dante's case.