Judge: Teen to be tried as adult in 'well-planned' York Fair gang rape

One of three teens accused of luring a 14-year-old girl from the York Fair a year ago, then gang-raping her at gunpoint, will be tried as an adult.

Judge: Teen to be tried as adult in 'well-planned' York Fair gang rape 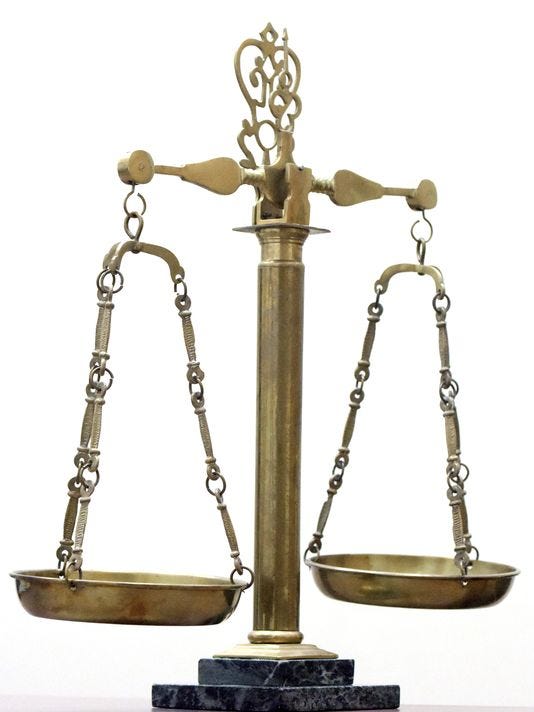 One of three teens accused of luring a 14-year-old girl from the York Fair a year ago — then gang-raping her at gunpoint — must face trial as an adult.

"This was a well-planned attack," Common Pleas Judge Harry M. Ness ruled, adding that when the trio of alleged rapists had finished with the girl, "she was then thrown from (a) vehicle as if she were trash."

Andrew R. Miller, 17, of Manchester Township, petitioned York County Court to have his criminal case moved to juvenile court. On Aug. 1, Ness presided over a juvenile decertification hearing where he heard testimony about the issue.

Ness has now ruled that Miller, who was 16 at the time of the alleged rape, must stand trial as an adult.

"(Miller) is alleged to have committed some of the most serious offenses that exist in the Commonwealth of Pennsylvania," the judge wrote in his Aug. 29 opinion. "Not only did he allegedly sexually assault a 14-year-old child, he did so in concert with two other people with a deadly weapon."

Despite having no prior criminal record, Miller was disciplined about 20 times while at Central York High School, Ness noted. The teen later transferred to an alternative academy, according to hearing testimony.

'Degree of sophistication': "This particular crime had some degree of sophistication," Ness wrote in his opinion. "The young lady was lured away from the Fair with the story of finding a dead body and 'did she want to see it' when she was taken into an isolated area where she was forced to perform oral sex and then dragged to a more isolated area where she was serially raped."

The judge also wrote about the "profound" effect the attack continues to have on the girl and her family, and how she went from being happy and having a bubbly disposition to being withdrawn and suffering from post-traumatic stress disorder.

"(She) rarely leaves home (now)," Ness wrote. "She also withdrew from public school and enrolled at cyber-school, as she was harassed by other students following the assault. ... It is obvious that (she) will continue to deal with the effects of the assault for the balance of her life."

Ness also noted that the notoriety of the case "had a huge impact on the community," because the York Fair has "historically been the largest public gathering in York for over 200 years."

"This type of violent sexual assault draws a cloud over York County and the City of York, reaffirming the widely held belief that it is not safe to go (out) alone at night in our community," the judge wrote.

The girl, who Ness described as sexually naive, suffered multiple injuries during the rape, according to a York Hospital forensic SAFE nurse who testified at Miller's hearing. SAFE stands for sexual assault forensic examiner, according to hospital spokesman Dan Carrigan.

The background: Miller is just one of three young men charged as adults with rape and related offenses for allegedly sexually assaulting the girl while threatening her with a handgun the night of Sept. 16, 2017.

The juvenile decertification hearings for his co-defendants — Kelvin J. Mercedes and Daishon M. Richardson, also both 17 and of Manchester Township — are pending, according to court records.

All three remain free on bail.

Alleged victim testified: The girl testified at the three co-defendants' preliminary hearing in February 2018 that she went to the York Fair on Sept. 16, 2017, with two friends but left by herself through "the back gate."

It was there that she ran into Richardson and Miller, whom she knew, and a third teen with them she didn't know, whom she has identified as Mercedes.

They asked her if she wanted to see a dead body, and all four walked away together, stopping on the property of a business near West York's baseball field, she said. The girl estimated that was about 10 p.m.

That's where Mercedes lifted his shirt to show he had a gun, and Richardson told her to perform oral sex on him and pushed her head down, she testified.

"They all started taking their pants down," she said. "I just did what they told me to do ... because Kelvin had a gun."

Dragged away: The trio then forcibly dragged her behind an abandoned house and took turns raping her, with Mercedes at times holding down her arms and at times holding a gun, according to the girl.

Afterward, one of the attackers called for someone to pick them up, and she was forced to get in a maroon SUV under threat of physical harm, according to her testimony.

After a short drive, she was pushed out of the SUV and fell to the ground as it drove off, she said.

Defense attorneys for Miller, Richardson and Mercedes have said their clients maintain their innocence.