A Mount Wolf man is accused of giving a home health care worker alcohol and marijuana, and then raping her last summer, according to police. 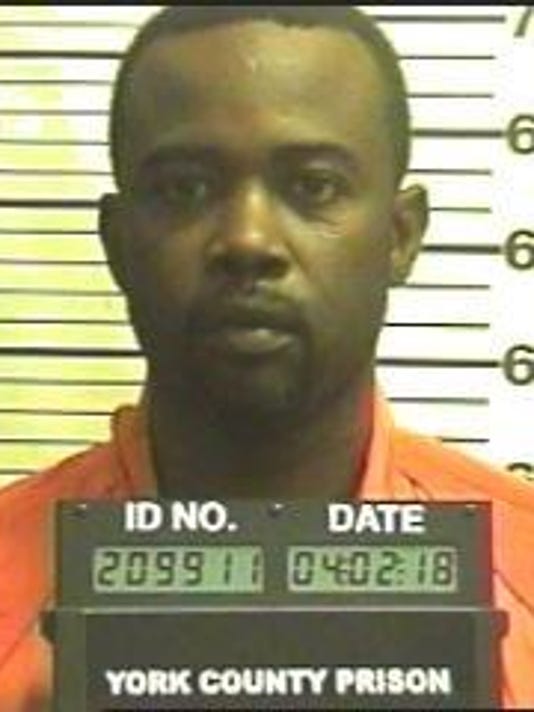 A Mount Wolf man is accused of giving a home health care worker alcohol and marijuana and then raping her last summer, according to police.

Northeastern Regional Police say Joseph Francesco Bent made sexual advances toward the woman and then raped her after she turned him down in July 2017.

Advances: Police say the woman was working at Bent’s residence around 4:30 p.m. July 12, and he offered her beer and marijuana.

He was talking to her about his problems with his ex-wife, and she followed him to the bedroom, documents state.

“(The victim) then told me that she has mild autism and has a hard time understanding people and wasn’t able to pick up on things,” Detective John Bumsted wrote in charging documents.

The two were talking as they were smoking marijuana, police said, and then Bent lunged at her and got “face-to-face” with her as he put his hand on her back.

She told him no, and that “this isn’t going to happen,” documents state. Bent apologized and said he just wanted to be “best friends” with her, officials said.

They continued talking, and he put his arm around her and then licked her ear and made suggestive comments, court documents state.

She pulled away, stood up and walked away, telling Bent she wasn’t going to do this, police said.

Alleged rape: As the victim was walking away, she realized she was intoxicated and “not in a good state,” officials said.

The victim told Bent she had to sit down and sober up, but she was not going to do the things he wanted to do, court documents state. She sat down on the couch and started to cry because she was afraid about her job, officials said.

Police say Bent sat on the couch next to her, pulled out his phone and started texting, and said, "So that's how it's going to be."

She got off the couch, and he walked over to her and told her it would be OK, officials said.

He put his arm around her, took her into the bedroom and threw her up against a wall, according to police. Bent then threw her onto the bed, pulled her pants off and raped her, court documents allege.

Afterward he got up and again told her everything would be OK, officials said.

The victim then went to York Hospital, where she reported she had been raped, court documents state.

Charges for Bent were filed Monday, April 2, and he was arraigned on them that day. He remains in York County Prison in lieu of $250,000 bail.

His preliminary hearing is scheduled for April 26 at District Judge Robert Eckenrode's office.