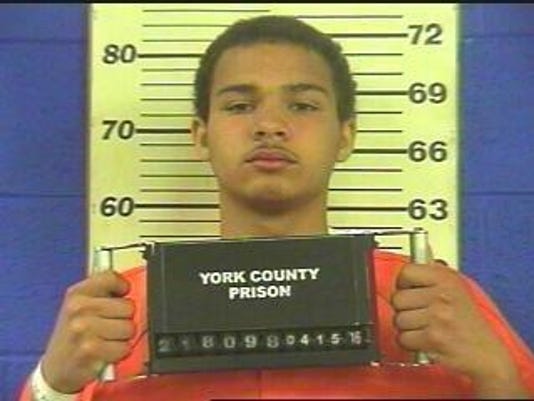 A York City man who was just 16 when he and his brother fatally shot a man in Girard Park has been sentenced to the same amount of prison time as his brother.

Two others suffered gunshot wounds during the April 10, 2016, shootout but survived, officials have said.

As part of his negotiated plea agreement, Koehler was sentenced to 4½ to nine years in state prison. Both chief deputy prosecutor Seth Bortner and defense attorney George Marros said it was a case of imperfect self-defense, meaning Koehler thought he was defending himself or others but was mistaken.

His brother Brady Koehler, now 23, pleaded guilty in May 2017 to voluntary manslaughter and also was sentenced to 4½ to nine years in prison.

A drug-deal-turned robbery between some of the Koehlers' friends and a second group less than an hour before the homicide led the two groups of young people to agree to meet at Girard Park so the two main people involved could settle it with their fists.

One of the teens brought his uncle, and that was the 25-year-old Weedon, York City Police have said.

Fistfight ends in gunfire: "It was supposed to be a fight between two kids," Marros said, but it went bad "and gunfire erupted."

"It was an all-around tragedy and entirely avoidable," Bortner said. "Wayne Weedon is obviously terribly missed by the family he left behind."

Marros and Bortner said it could not be determined who fired first.

"We believe the initial shots came from Brady and Bradley, but there were certainly conflicting accounts," Bortner said. 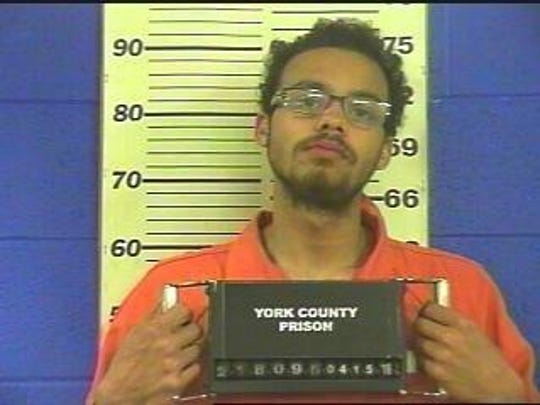 Injured was John Middleton Jr., who was 19 at the time, and a 17-year-old boy, Bortner said.

"He feels very sorry for what he did," Marros said of his client. "He has to live with this every day."

Both Koehlers fired at the scene, as did Weedon and a fourth person, Bortner said — two on each side. At least 10 shots were fired, perhaps more, officials said.

Fatherless children: The victim's sister, Nakesha Muldrow, spoke in court Monday about losing her brother, which she called gut-wrenching.

Weedon's children "adore" him, Muldrow said, and must now grow up without a father.

"(They ask) so many questions about their dad," she told presiding Common Pleas Judge Harry Ness. "It's painful."

Muldrow acknowledged that she and her family didn't oppose Bradley Koehler's plea agreement, saying nothing that could be done to the young man would bring Weedon back.

"All I can do is hope (Koehler) makes better choices in the future," she said. "We're at peace, but we're still in pain."

More: York City man gets up to 9 years in prison for park shooting

War zone: Muldrow said it's as if she and her family live in a war zone.

Judge Ness spoke directly to Muldrow, saying he never knows for sure whether he's making the right decision about accepting a plea agreement.

Marros told Ness it will be up to Bradley Koehler whether he makes something of his life after he's released from prison, and he will have to live with his actions.

"He can never take that back," the defense attorney said of Weedon's homicide.

Bradley Koehler apologized in court for helping to cause Weedon's death.

"I do hope that you are able to take something positive away from this," the judge told him.