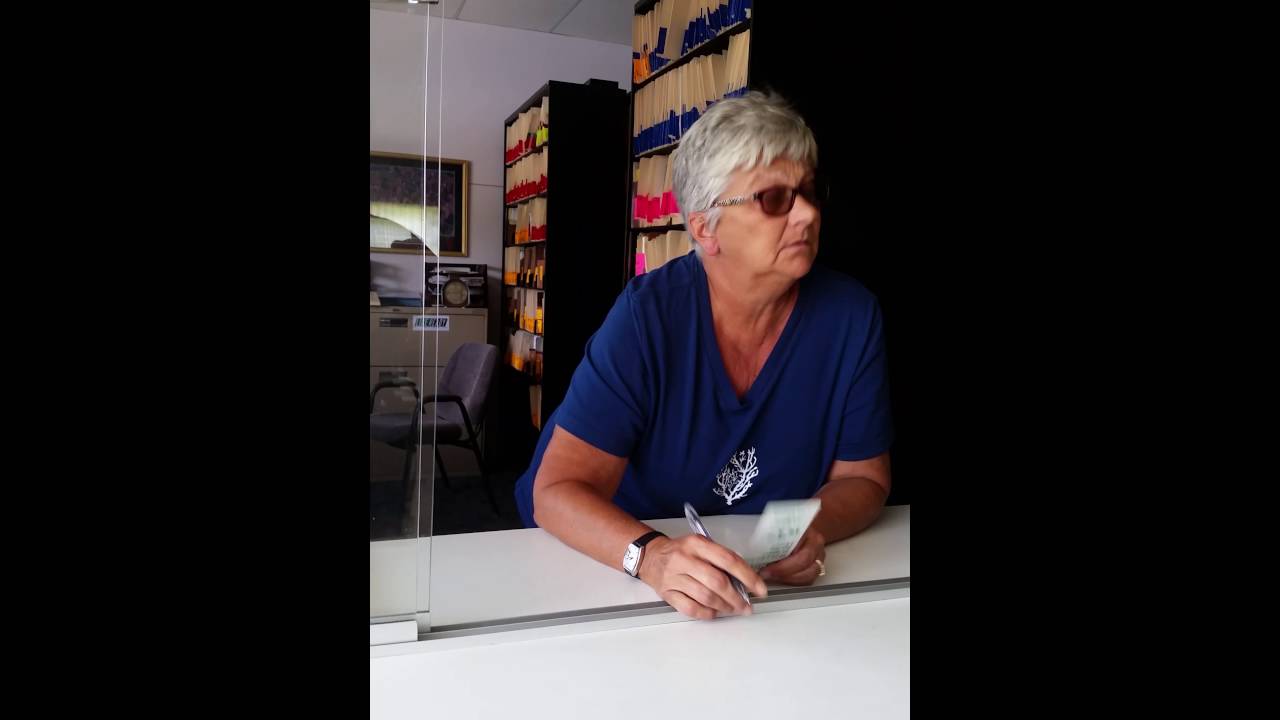 The girlfriend and co-defendant of Conewago Township gadfly Chad Stoner has pleaded guilty in federal court.

Emily Winand, 28, also of Conewago Township, entered guilty pleas on Tuesday, Oct. 10, to two counts against her — obstruction of justice and conspiracy to transmit a threat via interstate commerce.

"No promise has been made ... as to what final disposition will be made of (the) case," according to her guilty-plea form.

But the form notes she faces a maximum possible sentence of 35 years in federal prison.

Will she testify? Court records don't say whether Winand's agreement requires her to testify against Stoner.

Carlson also noted that a sentencing date will be set at a later time, according to court records.

He ordered a pre-sentence report be completed by Dec. 5. Her original plea agreement was filed on Oct. 2.

The couple's indictment states Winand hid an assault-type rifle for Stoner and allegedly tried to destroy or hide guns so they couldn't be seized and their presence used against Stoner in court.

The indictment also states that she and Stoner conspired to threaten municipal employees and police by posting a video on YouTube in August 2016 of Stoner making an alleged threat at the Conewago Township building.

Trial for Stoner, 29, of Copenhaffer Road, is scheduled to begin with jury selection Nov. 6.

The background: Stoner was federally indicted for a second time on Aug. 2, according to court records, in part for allegedly mailing threatening communications twice from York County Prison.

He was already indicted in federal court for allegedly transmitting an interstate communication containing a threat to injure police officers and Conewago Township officials, conspiracy to commit that offense and being a felon in illegal firearm possession, according to court records.

His superseding indictment added two counts of being a felon in illegal possession of a firearm.

Stoner remains accused of conspiring to post a video a year ago on YouTube of him allegedly making threats at the Conewago Township building.

In the video, he suggests the municipality "could turn into Houston" — he meant Dallas — and added, "That's where they shot all them cops."

He maintains his innocence, according to defense attorney Davis Younts, who confirmed Stoner is facing a lengthy federal prison sentence if convicted on all charges.

Township clashes: Stoner clashed with Conewago Township officials for about two years, according to his former defense attorney, Farley Holt.

Northern York County Regional Police said they were called to the township building about 7:15 p.m. Aug. 3, 2016, because Stoner was causing a disturbance at a township supervisors meeting.

For that incident, Stoner was charged in York County with disrupting a public meeting and disorderly conduct.

The next day, he and Winand went into the Conewago Township building and spoke with township manager Lou Anne Bostic.

Stoner asked to be placed on the agenda for the next township supervisors meeting regarding "official corruption" between the Northern Regional Police and a township supervisor. That's where he mentioned Conewago Township turning into "Houston."