Prison ordered for York man who sought sex with child

A York City man is headed to state prison for trying to solicit sex from someone he believed was a 13-year-old girl.

Prison ordered for York man who sought sex with child 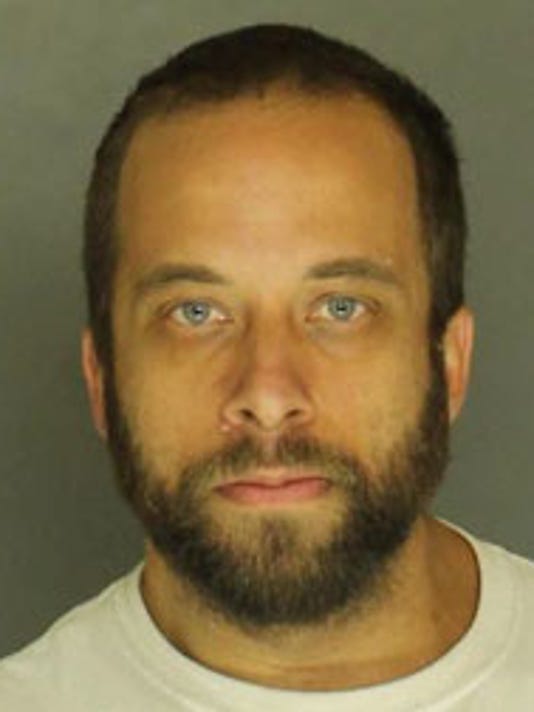 A York City man is headed to state prison for trying to solicit sex from someone he believed was a 13-year-old girl.

Jeremy N. Pressel, 30, of Juniper Street, pleaded guilty March 1 to the first-degree felony of unlawful contact with a minor. It was an open plea, according to his attorney, meaning there was no negotiated plea agreement in place.

On Tuesday, Pressel was sentenced to 1½ to three years in state prison by Common Pleas Judge Craig T. Trebilcock and was remanded at the close of his hearing, according to court documents.

He was determined not to be a sexually violent predator, court records state.

"Mr. Pressel was at a dark place in his life and made some incredibly poor decisions," defense attorney Jack Graybill II told The York Dispatch. "He believes the judge was correct in giving him consideration for the actions he's taken to rectify that."

Pressel immediately sought counseling after his arrest and also reached out to his church community for guidance and support, the attorney said.

"He looks forward to continuing to be a productive member of society when he gets out of prison," Graybill said.

An agent posed online as a 13-year-old girl in an effort to find child molesters, and Pressel began sending him sexually explicit messages, according to a news release from the AG's office.

Pressel was free on bail in that case when Northern York County Regional Police filed new charges against him in October, alleging he raped a 6-year-old girl.

Prison for man who sexually assaulted child in York City

But all charges in the new case, including child rape, were dismissed Nov. 1 at Pressel's preliminary hearing, according to court records.

Northern Regional Sgt. Gregg Anderson said the case was dismissed because the alleged victim was unable to testify.