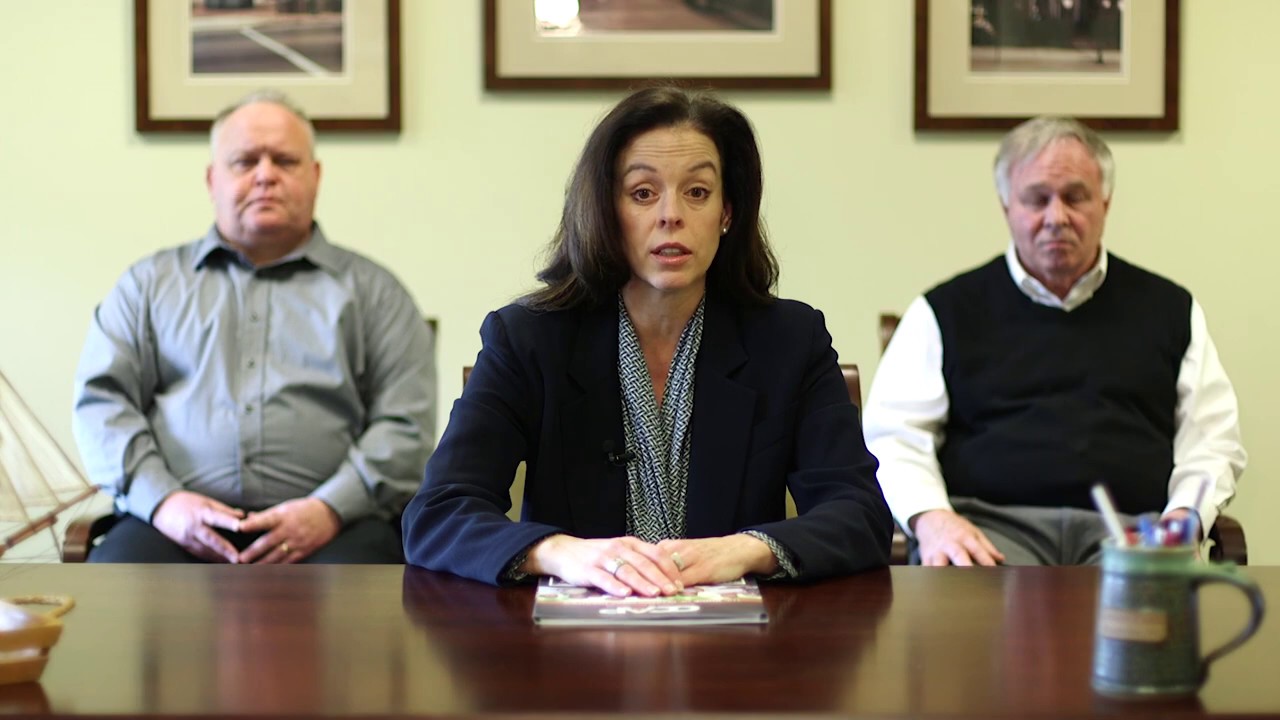 York County will furlough 277 county employees in preparation for an anticipated plunge in tax revenue due to rising unemployment rates caused by the coronavirus outbreak.

In a video posted to YouTube Tuesday, York County Commissioner Julie Wheeler said the county hoped to avoid the furlough but that the administration is not immune to the economic impact of the virus.

"These temporary moves are being made to hopefully avoid having to make deeper, and possibly permanent, cuts in the future," she said.

Commissioners Doug Hoke and Ron Smith sat behind Wheeler in the video.

The furlough will go into effect Saturday, April 11, and employees will be notified this week by their director or row officer, Wheeler said.

Employees in 31 departments will be affected, and the county expects to save about $717,000 per month as a result, according to a news release sent out later Tuesday.