As of Monday afternoon, the Facebook post with the short audio clip had been shared nearly 700 times.

A 40-second audio clip of a command disagreement between two York County fire companies went viral over the weekend, with online commenters claiming Dover Township Fire Department was putting a territorial dispute over the safety of township residents.

But Dover Township Fire Chief Brian Widmayer said there's more to the story than what the short audio clip reveals.

"There would be no questions to ask if the entire call was listened to," he said.

The pretzel bakery and roadside pretzel stand are in the 6000 block of Carlisle Road. 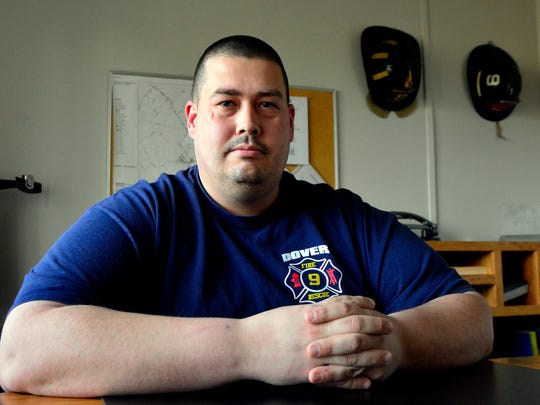 Later Saturday, about 9:15 p.m., a Facebook page called The Hook & Can shared the 40-second clip with the comment, "Listen to This. More info to come."

The audio clip began with someone from Dover Township's Engine 9 telling Dover Borough fire company's Engine 6-2 to go to a nearby fire hydrant and stand by for further directions, or to "stage" there.

A Dover Borough firefighter replied and said his crew was ahead of Dover Township and would assume command of the incident instead of waiting at the fire hydrant.

"OK," the Dover Borough firefighter replied. "If you want the first arriving engine to go past the scene, we'll go to hydrant."

The Hook & Can Facebook page is run by a group of career and volunteer firefighters and exists to share knowledge among the firefighting community, according to the page's "About" section.

It was unclear from the Facebook post where the page administrators got their copy of the audio clip.

As of Monday afternoon, the post had been shared nearly 700 times and had about 600 comments.

One commenter called the exchange "childish and very unprofessional," while several others claimed this was evidence that the firefighters' egos were getting in the way of protecting the community.

By the time the exchange in the shortened audio clip took place, a Dover Borough firefighter had arrived at Smittie's ahead of the two engines and reported there was no fire showing, Widmayer said. 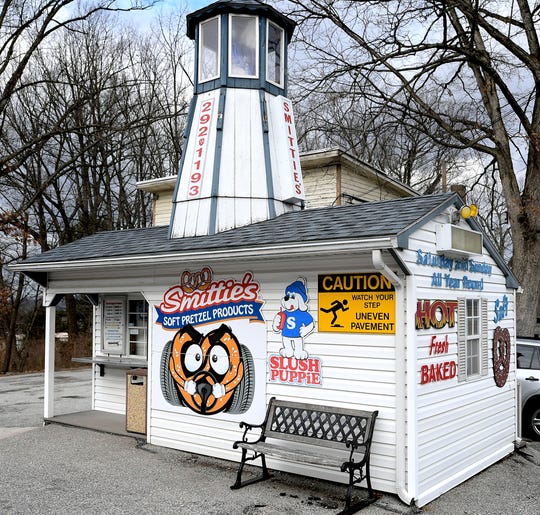 Dover Borough was dispatched as mutual aid on the call, Widmayer said. He added that there have been plenty of structure fire calls at which Dover Borough arrived first and assumed command and Dover Township followed without issue.

But with reports that there was no fire at Smittie's from the first officer at the scene, Widmayer said, he and his crew maintained command and directed Dover Borough to wait at the hydrant for further instructions.

Widmayer also said his engine was only about 300 feet behind Dover Borough's engine and that there was no danger to any people or property by directing the borough's fire company to wait at the fire hydrant.

The full audio of the radio call from start to finish provides context to the discussion and confirms Widmayer's timeline of the incident, which lasted about 10 minutes. The audio segment highlighted in the 40-second clip begins at the 4:58 mark.

The York Dispatch obtained the audio from Broadcastify.

The call ended at 11:13 a.m. after Dover Township firefighters investigated and found that the smoke in the building was caused by food left in the oven.

Dover Borough Fire Chief Troy Dettinger declined to comment Monday but said the borough fire company might release a statement at a later date. When reached again Tuesday, he said it would be inappropriate to comment at that time.

"Obviously in the 40-second clip, there was a disagreement on an assignment given, but that’s been handled," Widmayer said.

The two companies had a meeting Saturday to discuss the incident, he said.

"I encourage the public and the community as a whole to keep their trust in Dover Township Fire Department and Dover Township as a whole, that we have their best interests and safety in mind," Widmayer said.