A man was fatally shot in York City late Friday night and another was shot but survived, according to a report from the York County Coroner's Office. 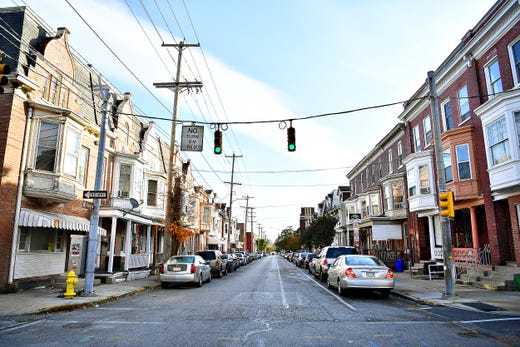 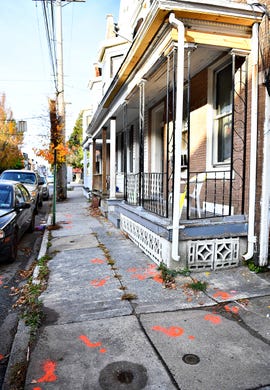 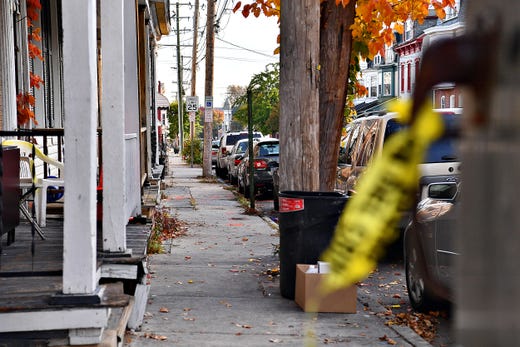 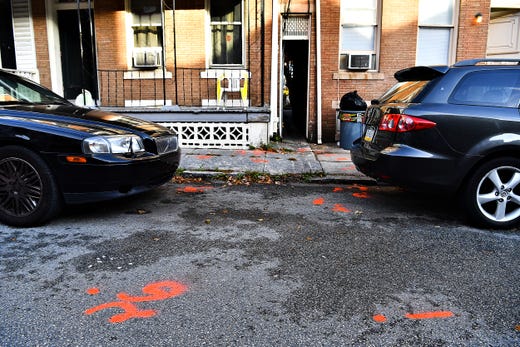 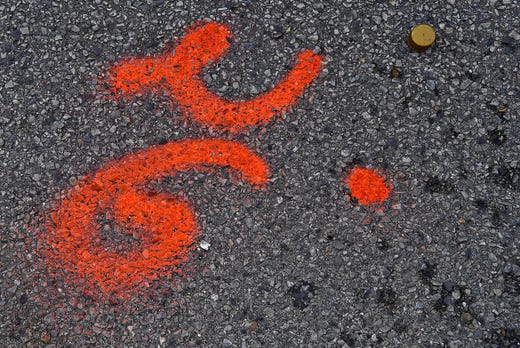 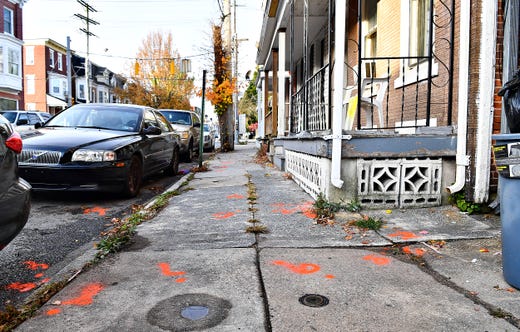 A man was fatally shot in York City late Friday night, and another was shot but survived, according to a report from the York County Coroner's Office.

Solomon Moore, 31, of the 400 block of West King Street, was found dead at 10:51 p.m. Friday, Oct. 25, near the corner of West King Street and South Hartley Street, which is the block where Moore lived, according to a release from the coroner's office.

The York City Police Department discovered two men who had been shot at the scene, a news release states.

Deputy Coroner Jacob Clevenger declared Moore dead at the scene, according to the coroner's report.

The other victim survived, the report notes.

An autopsy will be performed Monday morning at Lehigh Valley Hospital, the coroner's office report said.

All tips can remain anonymous.